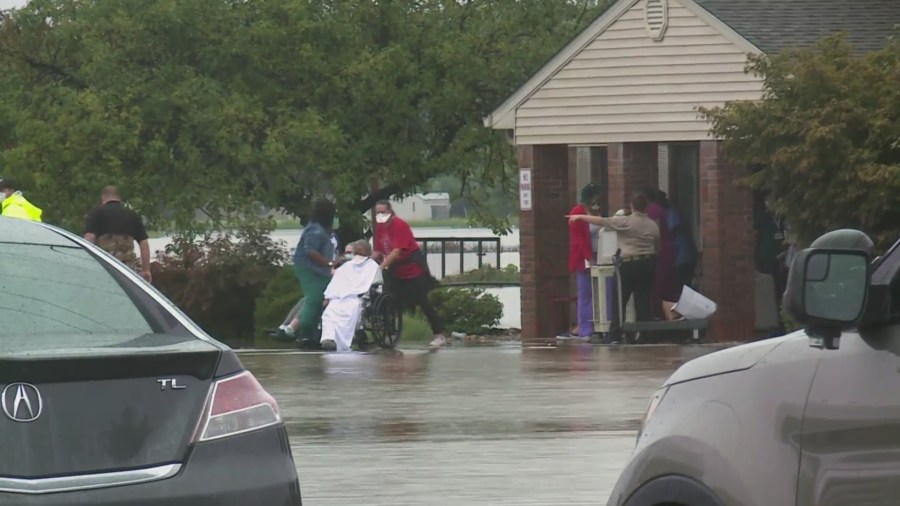 CASEYVILLE, Ill. – A Caseyville Illinois nursing home had to be evacuated because of the threat of flooding Tuesday.

The residents from the Caseyville Nursing and Rehabilitation Center were moved to the Community Center which is part of the City Hall Complex.

About 85 residents were moved out and many of them spend hours in the Community Center before being moved. Several nearby nursing homes help Caseyville Nursing and Rehabilitation Center with displaced residents to its facilities during the crisis.

Police said the emergency happened when the water started topping the levee near the nursing home. Officials said they didn’t want to take any chances with residents’ and workers’ safety.

10 Cool Things To Do In Cuba