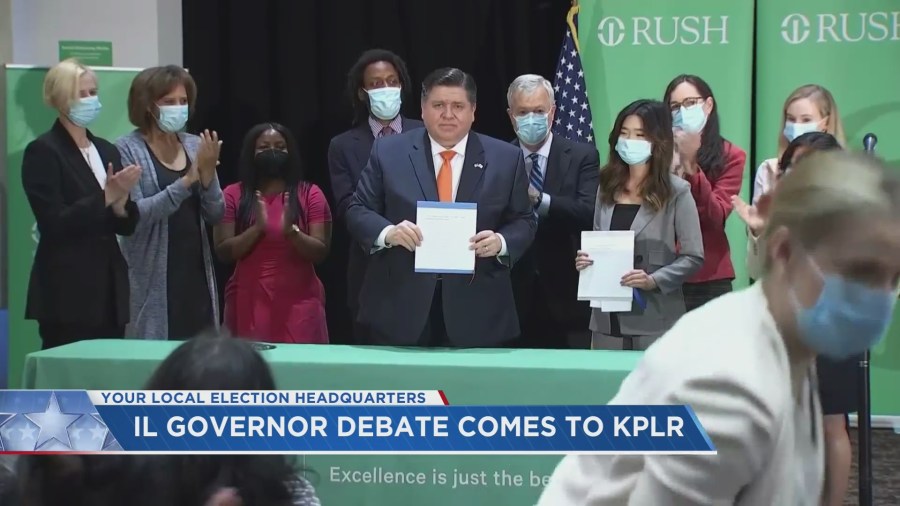 Democrat incumbent Governor JB Pritzker and Republican State Senator Darren Bailey agree to take part in a pair of one-hour debates. The first is October 6 at Illinois State University in Normal. The second is on October 18 in Chicago.

They’ll both be broadcast on our sister station KPLR 11. The election is on November 8. Early voting in Illinois begins on September 29.

Despite a strong Q2, Rent the Runway will lay off a quarter of its corporate employees by the end of the year