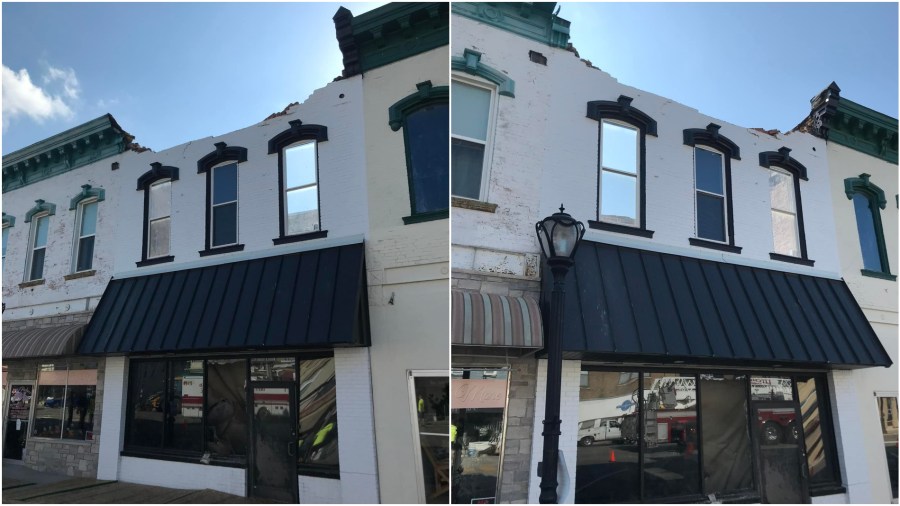 LITCHFIELD, Ill. – Several people attending a bridal shower Saturday in Litchfield, Illinois suffered minor injuries when the brick facade of a building collapsed on the party.

Investigators with the Litchfield Fire Department are still trying to determine what caused the collapse at the two-story building in downtown Litchfield.

Fire Chief Joe Holomy said about 20 people were at the bridal shower inside when they heard the building make odd noises. As the attendees walked outside, the collapse occurred. Several were taken to the hospital with scrapes and bruises.

Five Things That Happened On August 8 In Soap History