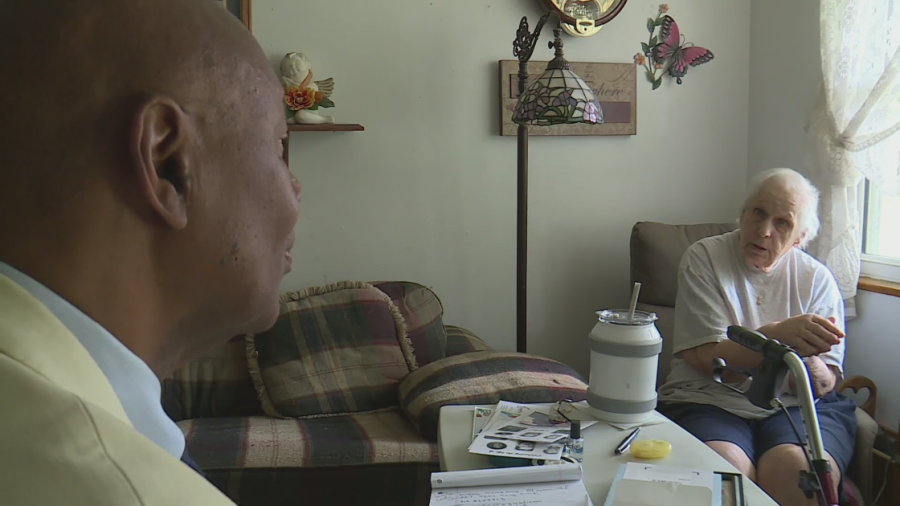 ST. LOUIS COUNTY, Mo. – At 81 years of age, Mary Monehan has enough on her plate. She doesn’t need any headaches, but she’s got one nonetheless. A real smelly one.

For the last couple of months, Monehan has had sewer backups in her home in Glasgow Village in north St. Louis County.

The Metropolitan Sewer District has an ongoing problem with people dumping grease and oil down their drains. That clogs up their sewer lines, causing backups into neighborhood homes.

There’s no evidence that Monehan dumped any oil down her drains but she’s paying the price – literally.

MSD spokesman Sean Hadley said they’ve been investigating the matter since May. They’re still trying to get to the bottom of who dumped grease and oil down the drains.

Hadley said it was a big problem and many people don’t think when they dump certain items down their drain that it could cause backup and lead to misery for their neighbors. MSD has to then fix the problem, which costs taxpayers.

MSD said they would help Monehan with her losses. But they’re hoping to get the word out for people not to dump items down their drains.

Spending habits are changing. Is your in-store marketing keeping up?