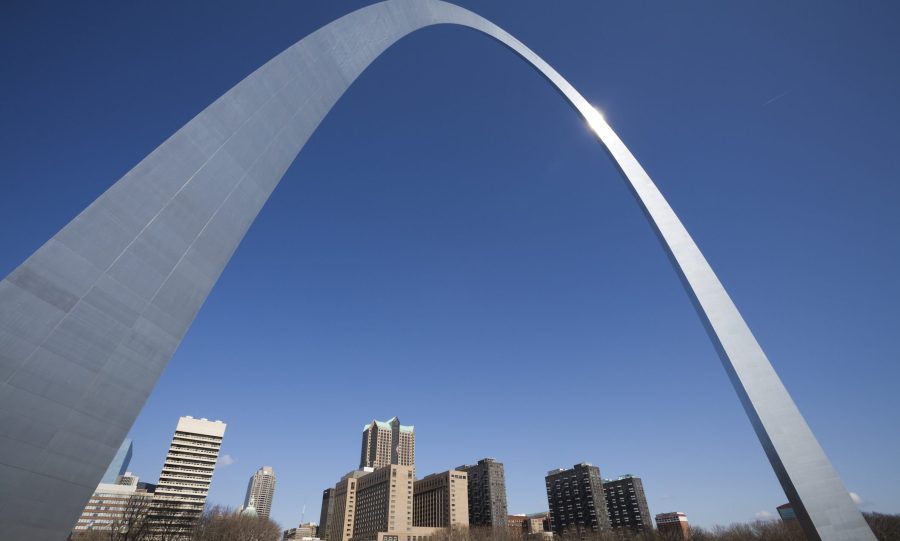 The federal government owns 27.1% of all land in the United States, or 615.3 million of 2.27 billion acres. Federal lands are managed mostly for preservation, recreation, and the development of natural resources.

The Bureau of Land Management, a governmental division that manages public lands, controls 39.7% of federally owned lands. The Forest Service, in charge of national forests and grasslands, is responsible for 31.4% of federal land.

The Fish and Wildlife Service, which manages 14.5% of public lands, is responsible for restoration and protection efforts related to endangered species, wildlife refuges, fisheries, and migratory birds. The National Park Service manages 13% of federal lands, and finally, the Department of Defense takes care of 1.4% of government property.

The United States expanded in its early years by acquiring or purchasing land, eventually transferring it to state governments or individuals through homesteading or land grants and encouraging settlers to relocate to the west. But in the 20th century, the government switched gears and started focusing its efforts on retaining the land it owned.

Today, a handful of U.S. agencies have land disposal and acquisition authorities, but the federal government’s ownership of U.S. land has largely been decreasing. From 1990 to 2018, federal land ownership shrunk by 31.5 million acres.


These counties have the most born-and-bred residents in Missouri

Read on to find out who exactly owns what in Missouri, or check out the national story here.

Missouri by the numbers

Missouri’s most famous landmark, the Gateway Arch, is also a national park. The metallic arch is supposed to represent the city of St. Louis’ role in facilitating the country’s Westward expansion.

The Gateway Arch National Park is dedicated to Thomas Jefferson, who oversaw the Louisiana Purchase, and Dred Scott, a former slave who sued for his freedom and died in St. Louis.

Much of the land that the federal government owns is concentrated in the western part of the country. In fact, the U.S. government owns nearly half of all land in the West. This is partly due to the fact that a lot of the territory in the western United States is either mountainous or dry and infertile, and wasn’t readily snatched up by homesteaders.

Even today, there is a prevailing argument that the federal government should hand its land ownership over to the states, and Congress has even considered passing legislation to do just that.

But if the states were to seize control of the federally held land, it would likely impose high administrative costs on the states. On top of that, the federal government gives states money in exchange for the ownership of the land to compensate for taxes that the state might have collected if the land were privately owned.

Continue reading below to see which states have the most and least land owned by the federal government.

States with the most federal land

States with the least federal land