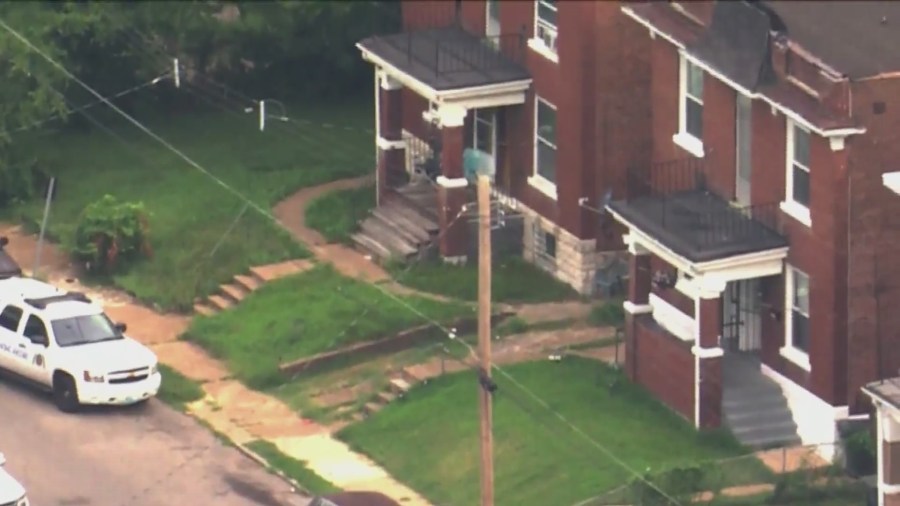 ST. LOUIS – A homicide suspect was taken into custody in north St. Louis just after 9 a.m. Friday after refusing to come out of a home for about an hour.

A man was killed at about 8 a.m. after being shot multiple times in the Kingsway East neighborhood. The shooting happened in the 4800 block of Leduc Street. The victim was taken to the hospital where he was pronounced dead. He has not yet been identified.


Hazelwood police chief was stopped for suspicion of DWI

A description of the suspect is unknown at this time. The investigation is ongoing. FOX 2 will continue to update this story with more information as it becomes available.