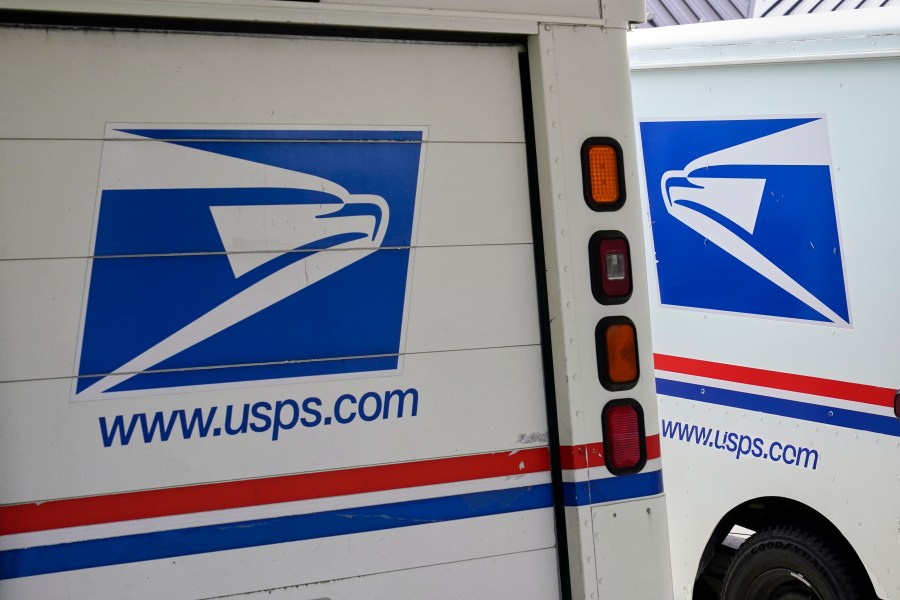 ST. LOUIS – Dog bites are more common for postal workers in the St. Louis region than in most other parts of the county, according to the U.S. Postal Service.

In a report from earlier this month, USPS noted that dogs attacked more than 5,400 postal employees across the nation last year. USPS reported 36 dogs attacks on St. Louis area postal workers from 2021, the seventh-most among U.S. cities listed.

“Every year, thousands of postal employees are attacked by dogs as they deliver America’s mail. And while it’s a dog’s natural instinct to protect their family and home, we ask all customers to act responsibly by taking safety precautions with their dogs while the mail is being delivered,” said USPS Employee Safety and Health Awareness Manager Leeann Theriault. “When a carrier comes to the residence, keep the dog inside the house and away from the door — or behind a fence on a leash — to avoid an attack.”

USPS encourages pet owners to take the following precautions when a letter carrier comes to their home:

Kansas City led all Missouri cities and ranked third on the list with 48 reported dog attacks. Cleveland, Ohio is considered the most at-risk for dog attacks with 58 reported last year.