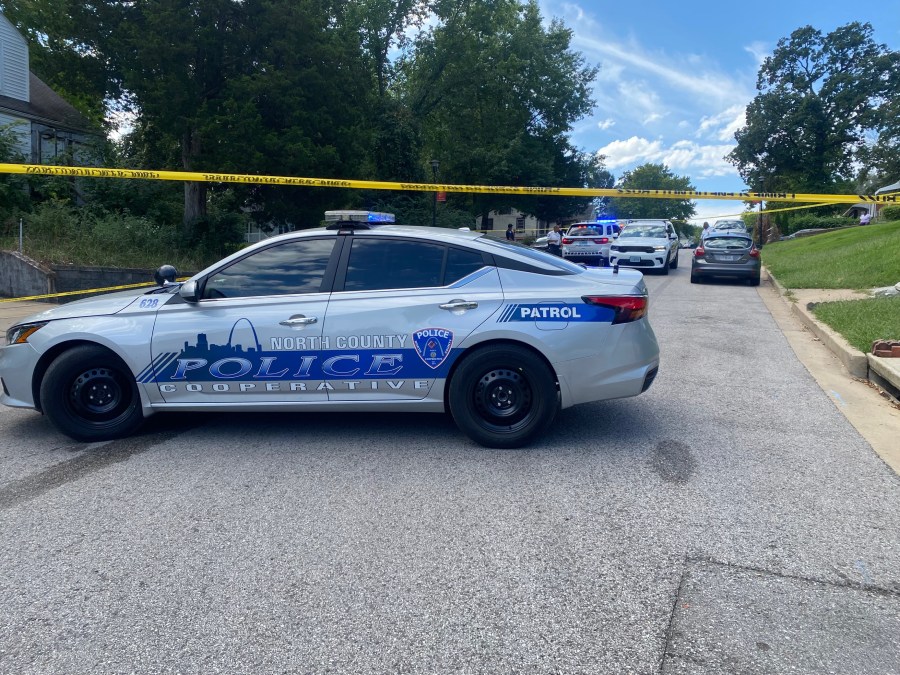 Several police agencies, including the North County Police Cooperative, have responded to an incident on Edgewood Boulevard in the city of Northwoods.

It’s unclear what is being investigated at this moment, though police have blocked off a portion of Edgewood Boulevard.

FOX 2 has reached out to local law enforcement agencies for details. We will update as more information becomes available.