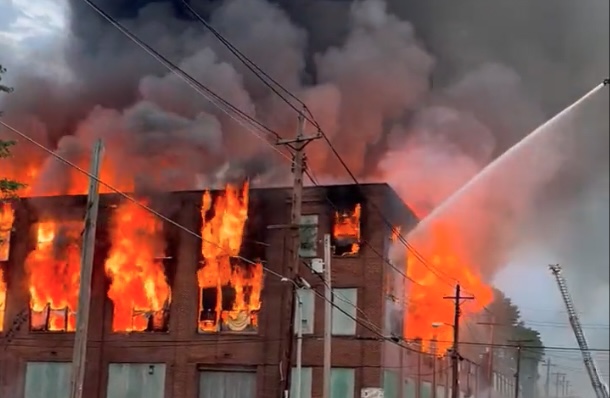 ST. LOUIS — First responders are on scene at a fire on 19th and North Main involving a vacant three-story warehouse.

The fire is heavy on the second and third floors and there is a lot of smoke filling the sky.

The video is provided via St. Louis Fire Department Twitter

Journalist speaks with Mark Twain through Ouija Board