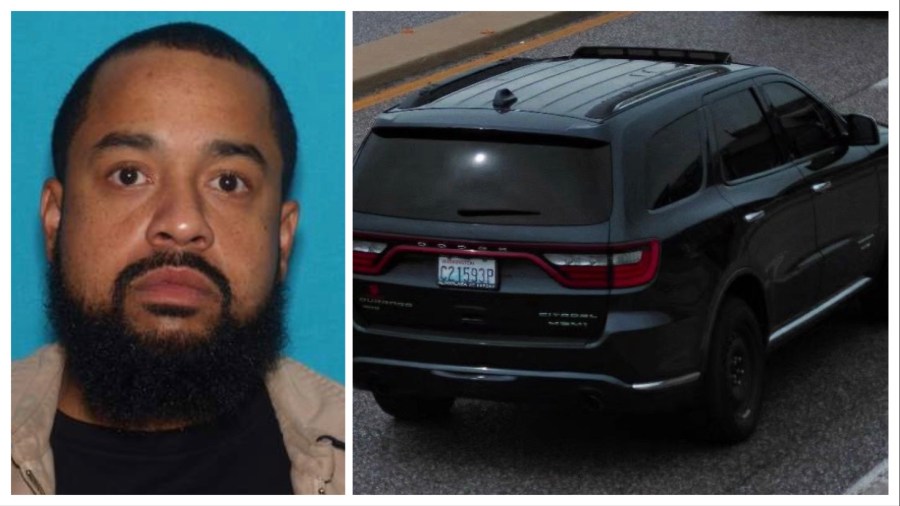 HAZELWOOD, Mo.  – Police are looking for a murder suspect after a woman was found dead in her home early this morning. Anyone with information about the location of Gregory Smith III, 40, is being asked to call 911 immediately.  He is considered armed and dangerous.  He was married to the murder victim.

Smith may be driving a dark gray 2019 Dodge Durango with Washington state license plate C21593P for the year 2021. The vehicle has a black steel wheel on the right rear.

Police were called to the 800 block of Lightwood Drive in Hazelwood at around 4:20 AM today.  That is where they found the murder victim.  The woman was stabbed and beaten. Her children were also in the home.  Police say someone also doused the house with gasoline.

Officers say the suspect took off before they got there. Smith was later identified as the suspect.  He is married to the murder victim.

The children were taken to a hospital for an examination.

Amazon to close, scrap plans for warehouses across US amid slowing sales growth: report