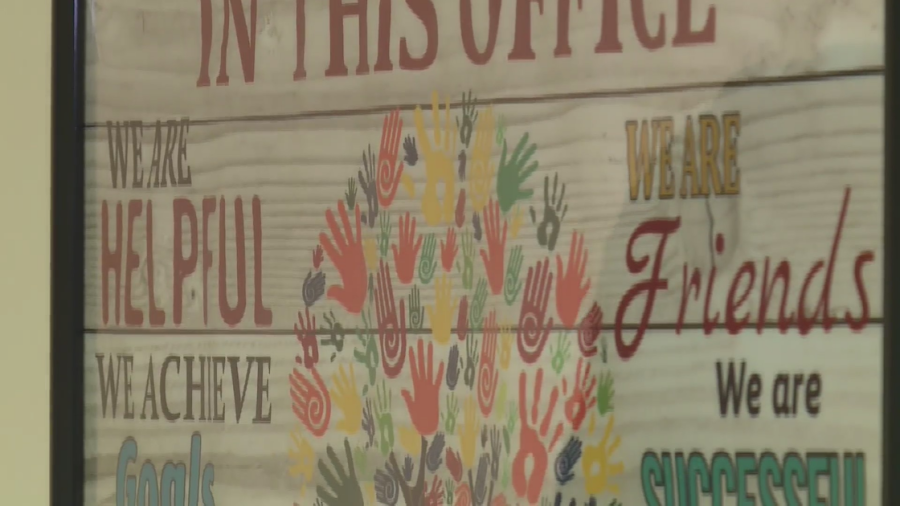 HAZELWOOD, Mo. – A suspect wanted for the murder of his wife was in police custody Monday, according to the Hazelwood Police Department.

Gregory Smith III beat, stomped on, and stabbed his wife inside their Hazelwood home on Lightwood Drive, investigators said.

Smith faces charges of first-degree murder and child endangerment. Police allege the murder was committed in front of the couple’s children.

“This is something that never should happen,” said Cecilia Velasquez, who lives in the neighborhood where the victim was killed.

Cynthia R. Bennett is the founder and CEO of Journey Against Domestic and Sexual Abuse (JADASA), a resource center that helps victims of abuse. She is heartbroken over what she says is yet another example of an escalation of violence in domestic disputes.

“We need resources,” said Bennett. “We’re asking the community to come together to band together so we can deal with this epidemic because that’s exactly what it is.”

Bennett said there are not always warning signs but encourages anyone aware of domestic abuse to contact authorities.

She said a host of agencies will be coming together for an event in October to raise more awareness about the help needed.