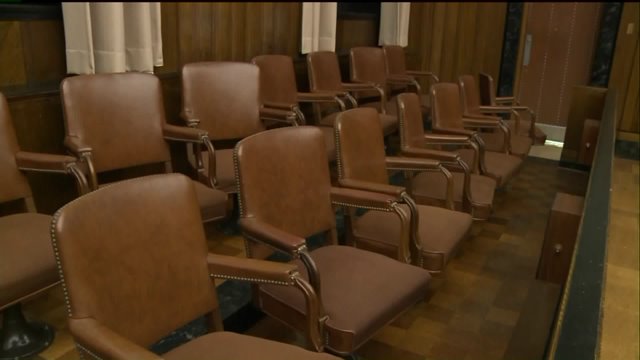 ST. LOUIS – A Granite City, Illinois, man pleaded guilty in federal court Tuesday to depositing bad checks at bank ATMs in Illinois and Missouri over the last handful of years.

According to court documents, Wigfall went on Facebook and elsewhere to ask Commerce account holders for their debit cards and account information in exchange for cash.

Wigfall deposited hundreds of worthless checks into these accounts via ATMs. He and his co-conspirators would later withdraw money from these accounts before the bank realized that the checks were no good.

Prosecutors said Wigfall would regularly use a piece of paper to conceal himself from ATM cameras while depositing checks.

Wigfall admitted to using at least 55 separate bank accounts in this scheme, defrauding the bank of approximately $157,256.92. At least 10 of the checking account holders had not authorized Wigfall to use their information.

Wigfall pleaded guilty to bank fraud. He faces up to 30 years in prison when he’s sentenced on November 8.

Allbirds lays off 8% of its global corporate workforce