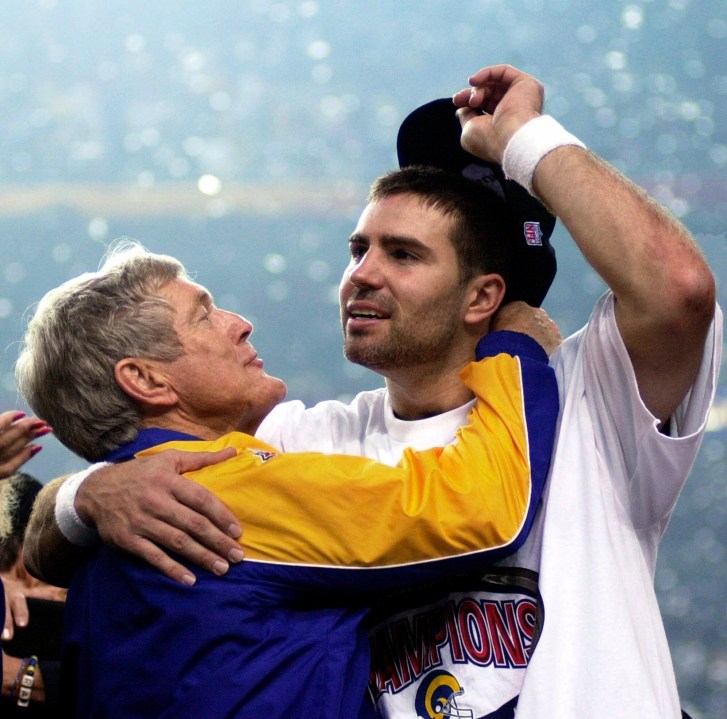 PHILADELPHIA (AP) — Dick Vermeil won a Super Bowl title with the St. Louis Rams, and is officially inducted into to Pro Football Hall of Fame as of Saturday.

Revered in Philadelphia, Dick Vermeil quit coaching and left town before returning to the NFL and completing his Hall of Fame resume in other cities.

After a Super Bowl XXXIV championship with the Rams and coaching experience with the Kansas City Chiefs, he’s going into the Pro Football Hall of Fame as an Eagle.

While football fans appreciate him in St. Louis, Vermeil is as much part of the fabric of Philadelphia as the cheesesteak and Rocky Balboa. The 85-year-old is still plastered on billboards promoting an insurance company.

Cities with the most expensive homes in Illinois