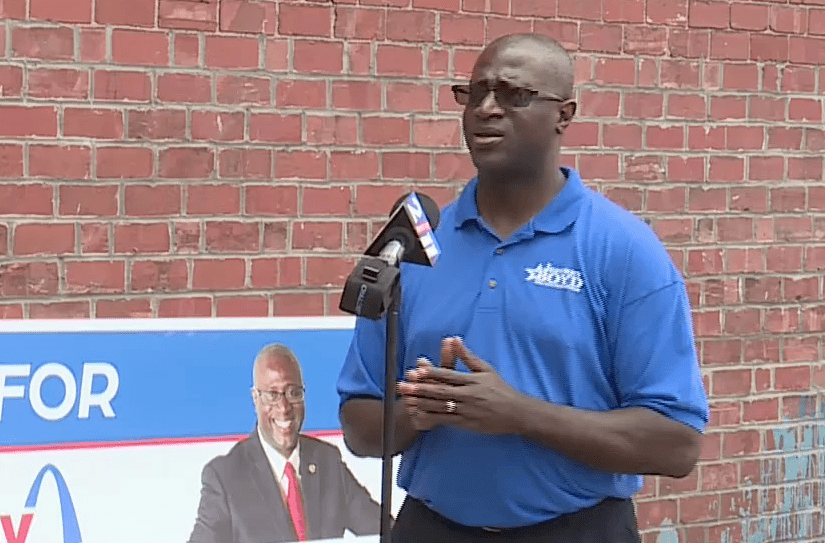 ST. LOUIS — Former Alderman Jeffery Boyd is scheduled to plead guilty next Friday in U.S. District Court in a case involving bribery against Boyd and two other ex-aldermen.

The St. Louis Post-Dispatch reported today that Boyd is the second former alderman to plead next week in the case; of John Collins-Muhammad’s guilty please a hearing is set for Tuesday. Boyd’s lawyer confirmed there is a plea agreement but he declined further comment.

Previously, all three former aldermen have pleaded not guilty to charges.

Federal investigators say the former aldermen took cash to help secure tax abatements for a business developer. The feds say they have recorded phone calls and text messages as proof.

The indictment is the culmination of a two-year investigation by the FBI and the U.S. Attorney’s Office in St. Louis.