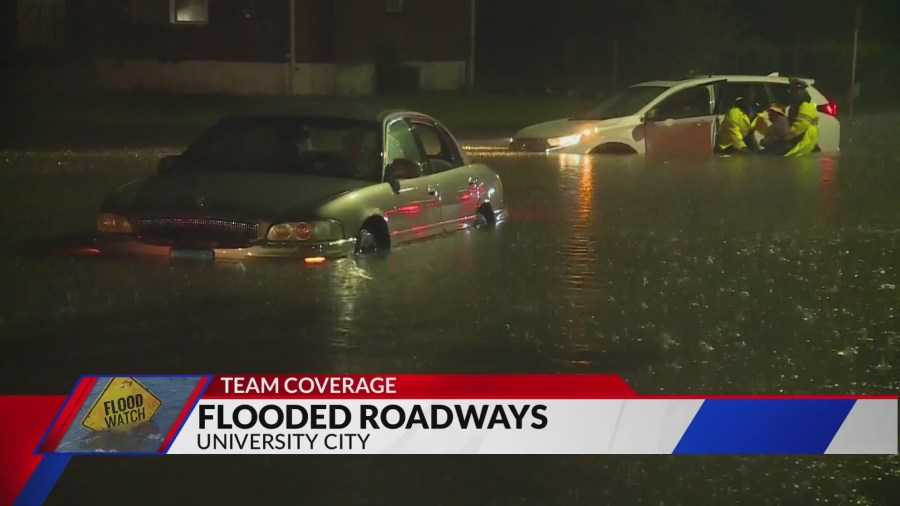 Some extreme trouble spots have been found near River Des Peres. Waters have receded in University City as three vehicles in the area were submerged in floodwater around 5:30 Tuesday morning.

One car was found on top of another car as the water cleared. An elderly woman was stuck in the car for a period of time. The woman reportedly had water up to her neck when a neighbor saw and rescued her. Some video of locals pulling another person out of a submerged car and carrying them to safety was captured.

According to a University City fire official, no injuries were reported in the area. A University City local also shared that they have several feet of water in their basement.

Early morning video also showed flooding in the overland area along Woodson Road and Pennel Drive under 170. A driver’s car in the area was submerged in water as well.

FOX 2 will update the story with more information as it becomes available.

Big Tech is turning is back on the leap second