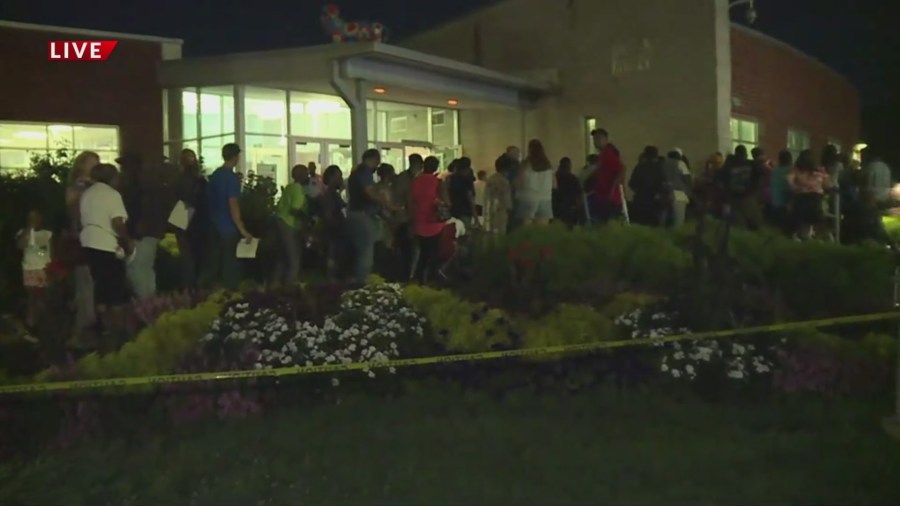 UNIVERSITY CITY, Mo. – Many people are waiting in long lines Thursday at Centennial Commons in University City to receive help after a record flash flood hit across the St. Louis region.

The multi-agency resource center (MARC) hosted the event to provide relief to Missouri residents that were impacted by the flood. Several people stated they waited in line for as long as four hours to go inside to receive help.

Many told FOX 2 that there should have been a better plan to avoid these issues. FOX 2 reached out to the State Emergency Management Agency (SEMA) manager but they were unable to respond.

Red Cross spokeswoman Sharon Watson said it would be a bad idea for officials to meet and figure out how to avoid the situation.

There are two more MARC events Friday and Saturday. Many people came to the center in University City since the Florissant center Wednesday was closed due to severe weather.