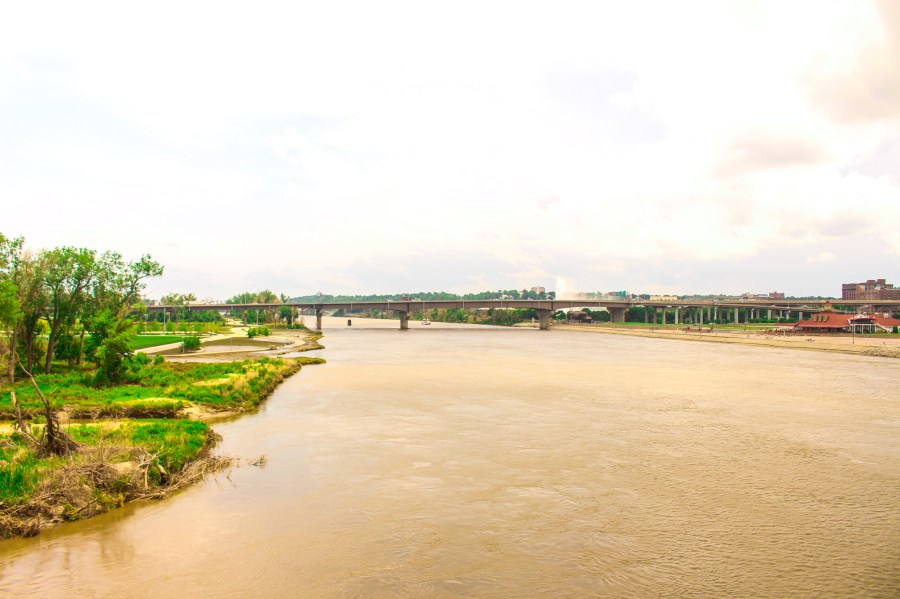 ST. LOUIS – An Omaha, Nebraska man found a prehistoric fossil while competing in a fishing tournament on the Missouri River.

Andy Moore told KETV 7 that he has been fishing his whole life.

Moore told reporters he made a “horrible cast” and that’s when he saw something intriguing. He took a photo of it and then continued on with the tournament.

“I don’t know what it is. I thought, it’s just a skeleton from like a year ago,” Moore said.

After the tournament was over, he posted the photos from his day and multiple friends reached out to him telling him he caught something rare.

The Army Corps of Engineers controls the river bed, so he reached out to them. They then sent a photo of the fossil to a retired geologist and he quickly knew he wanted it.

The geologist and Moore went together to the spot, found it, and the geologist couldn’t have been more excited.

It was a 90-million-year-old fish nicknamed the “bulldog fish.”

KETV 7 said the fossil will be dried and displayed at the Lewis and Clark Visitor Center.