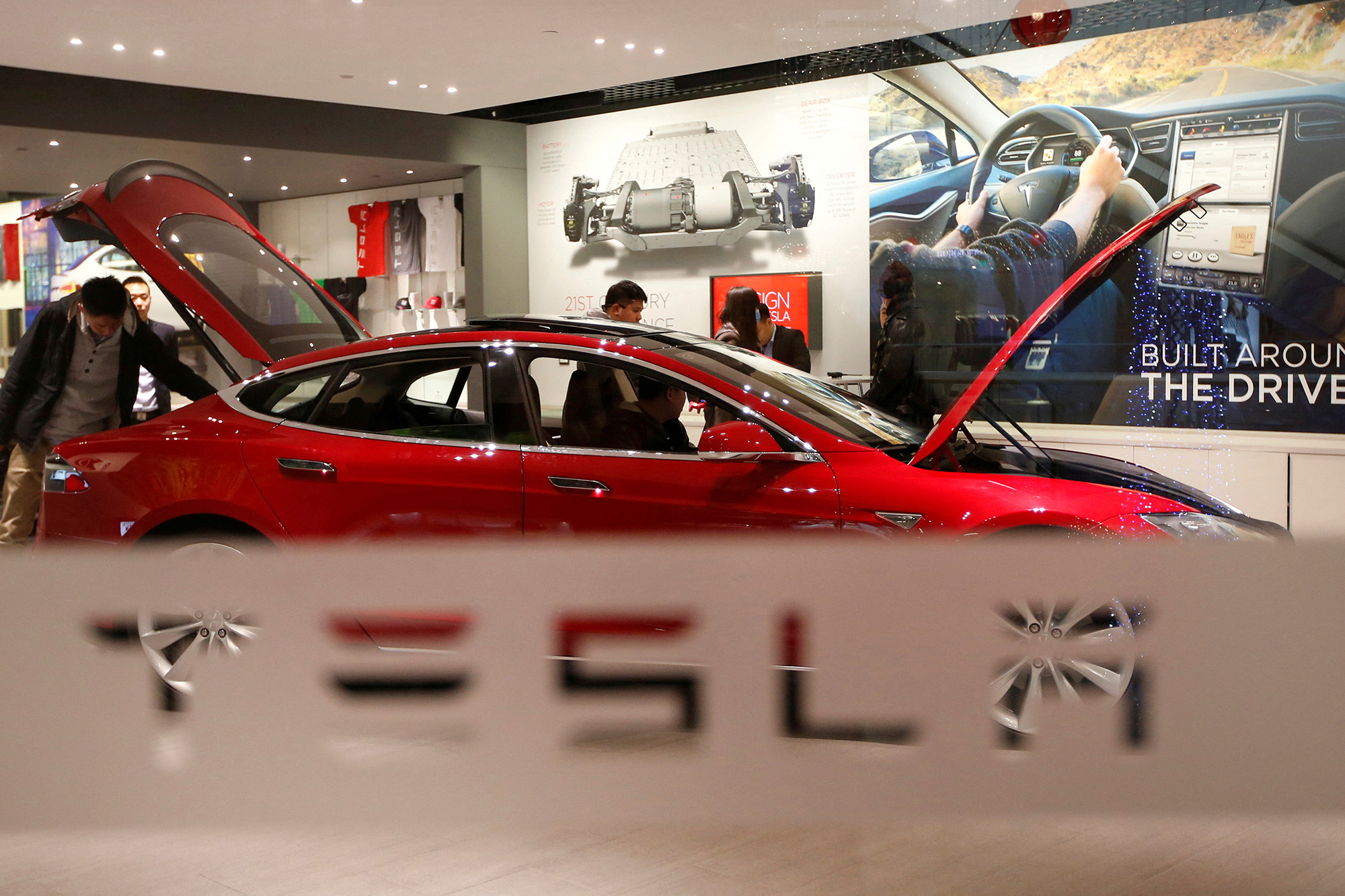 The National Highway Traffic Safety Administration said Tuesday it has opened a special investigation into the crash of a 2020 Tesla Model 3 vehicle that killed a motorcyclist in Utah.

The driver of a Tesla in a crash Sunday that fatally injured a motorcycle rider told police the vehicle was using Autopilot, an advanced driver assistance system that handles some driving tasks.

Since 2016, NHTSA has opened 38 special investigations of crashes involving Tesla vehicles and where advanced driver assistance systems such as Autopilot were suspected of being used. A total of 19 crash deaths have been reported in those Tesla-related investigations, including the most recent fatal Utah crash.

The Utah Department of Public Safety said on Sunday, a Harley Davidson motorcycle was traveling in the high occupancy lane southbound on I-15 near Draper, Utah at 1:09 a.m. when a Tesla collided with the back of the motorcycle, which threw the rider from the bike. The 34-year-old motorcyclist rider suffered fatal injuries and died at the scene.

DPS said “the driver advised he had the Autopilot setting on” and did not see the motorcyclist.”

Tesla, which has disbanded its press office, did not respond to a request for comment.

In June, NHTSA upgraded its defect investigation into 830,000 Tesla vehicles with Autopilot, a required step before it could seek a recall.