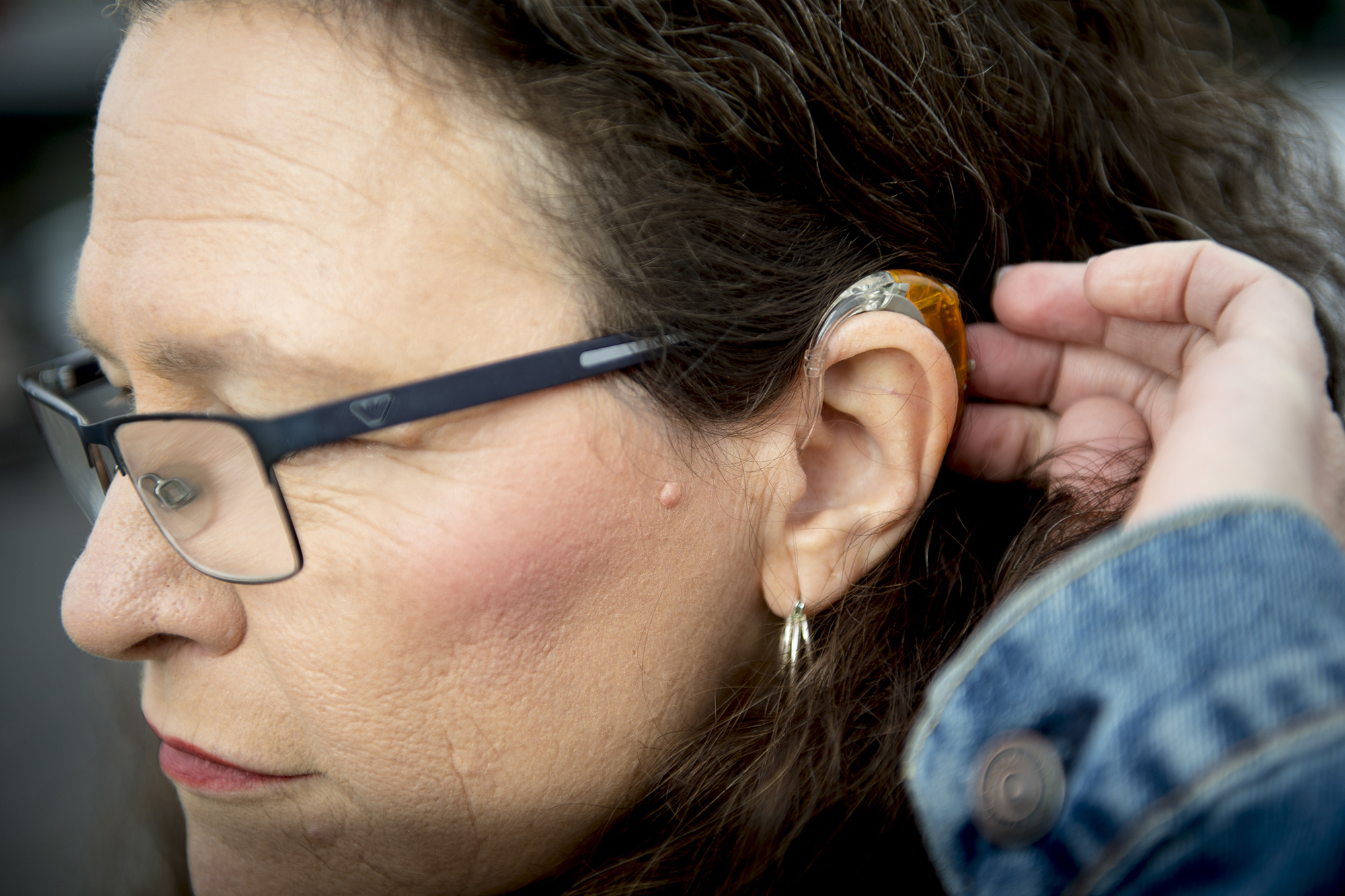 The Food and Drug Administration adopted a final rules Tuesday to create a new category of over-the-counter hearing aids that can be sold directly to millions of Americans.

The FDA said the rules, which take effect in mid-October, should cut the costs of hearing aids for people with perceived mild to moderate hearing impairment. The aids will be available directly from stores or online without a medical exam, prescription or fitting adjustment by an audiologist.

The rules follow a directive in President Biden’s broad competition executive order signed in June 2021, which had told the Health and Human Services Department to “promote the wide availability of low-cost hearing aids,” among many other directives aimed at a wide variety of industries.

In 2017, Congress passed legislation requiring the FDA to create a category of over-the-counter hearing aids, but it was not fully implemented.

The new category applies to hearing aids for adults with mild hearing loss. The final rules lower the maximum sound output to reduce the risk to hearing from over-amplification of sound, revise the insertion depth limit in the ear canal, require all over-the-counter hearing aids have a user-adjustable volume control and performance specifications and device design requirements.

Manufacturers of hearing aids sold prior to the effective date of the final rule have 240 days after its publication to comply.

The Hearing Industries Association, which represents hearing aid manufacturers, suppliers, distributors, and hearing health professionals, backs the rule and says it will “expand access to hearing aids among the estimated 38 million Americans who have perceived mild to moderate hearing loss.”

Republican Sen. Chuck Grassley praised the final rule, saying it was “good news for consumers” and said the measure would “lower prices” and result in “more competition.”

Abigail Disney disavowed her own film about terrorism under pressure from Muslim critics: report