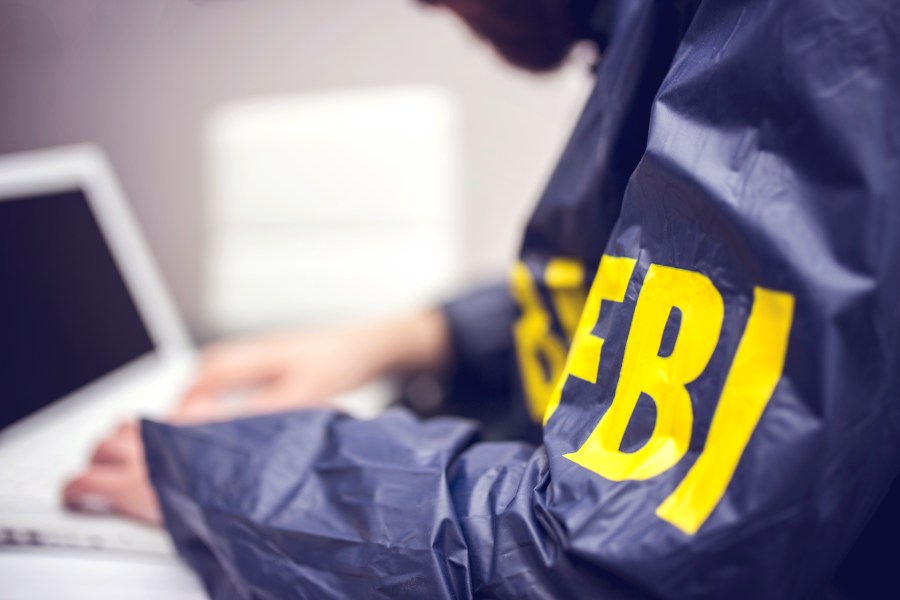 ST. LOUIS – The FBI is investigating after swatting calls about a shooter forced some schools in Missouri into precautionary lockdowns Thursday.

Swatting is when someone makes a prank call in an effort to get a large number of armed police and emergency responders to respond to a fake emergency.

The FBI’s Kansas City division warned of such calls Thursday, noting via Twitter, “The FBI takes swatting very seriously because it puts innocent people at risk. While we have not information to indicate a credible threat, we will continue to work with our local, state and federal law enforcement partners to gather, share and act upon threat information as it comes to our attention.

While the FBI did not disclose the total number of schools that received swatting calls Thursday, some calls to law enforcement prompted a police response at St. Louis and Kansas City area schools.

The St. Louis Metropolitan Police Department responded to Roosevelt High School on Thursday after receiving a call from that multiple students were hurt and someone was armed with a rifle. Police determined that information provided to them was not credible.

When officers responded to the school Thursday and discovered no unusual activity, speaking with both security and students on site. The district later confirmed officials were investigating a prank call.