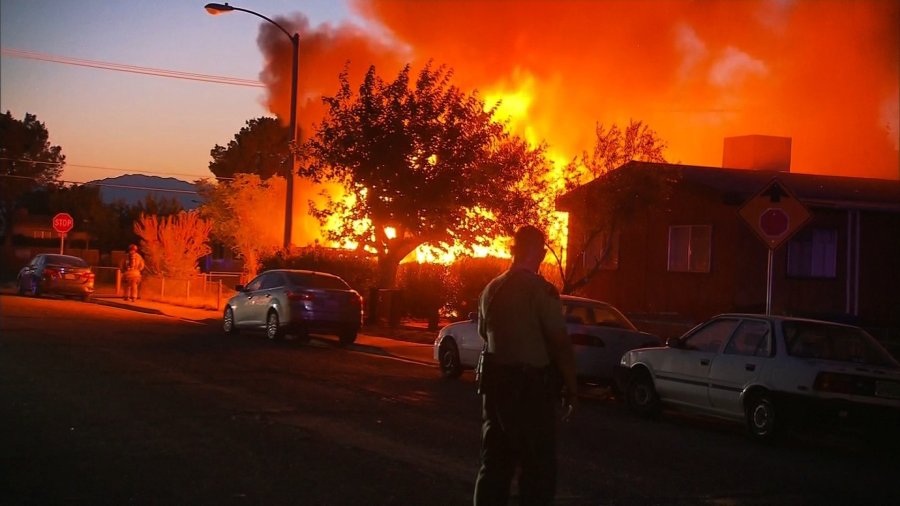 ST. LOUIS – The St. Louis Red Cross was alerted that a family of eight was in a house fire early Saturday morning.

According to the St. Louis Fire Department, the fire occurred on the 4100 block of Bingham Avenue around 5 a.m. Once residents were exposed to the fire, tenants exited the building until the fire department arrived.

The family of eight consisted of three adults and five children. One child had to receive precautionary treatment by first responders. Severe injuries and the cause of the fire have yet to be reported.

FOX 2 will update this story as more information becomes available.

Monkeypox is in Bay Area wastewater