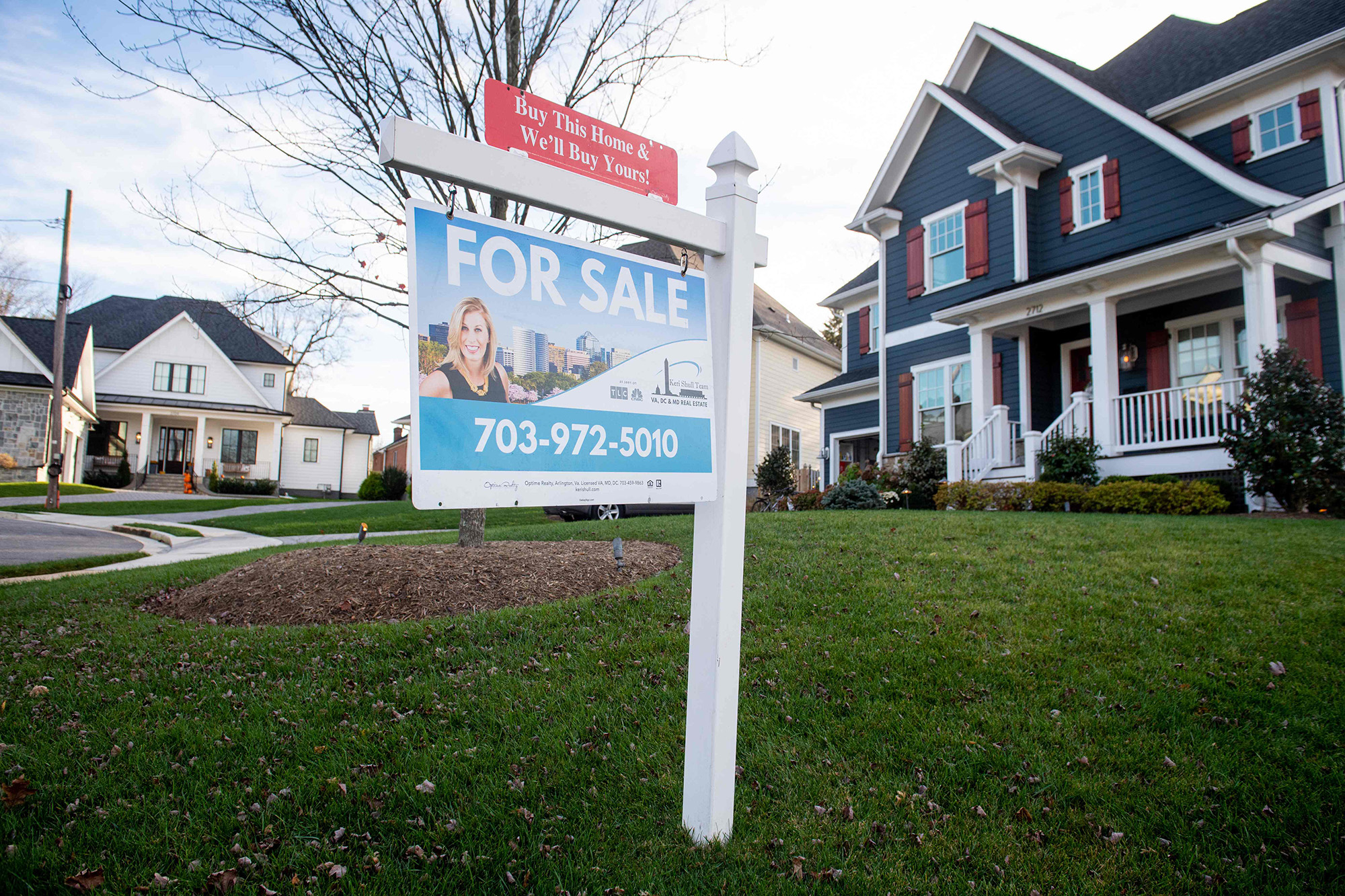 Existing home sales dropped 5.9% to a seasonally adjusted annual rate of 4.81 million units last month, the lowest level since May 2020 when sales were hit their low point during the COVID-19 lockdowns, the National Association of Realtors said on Thursday. Outside the pandemic, sales were the slowest since November 2015. It was the sixth straight monthly sales decline.

Economists polled by Reuters had forecast sales decreasing to a rate of 4.89 million units. Sales in all four regions.

Home resales, which account for the bulk of US home sales, plunged 20.2% on a year-on-year basis.

The report came on the heels of data this week showing single-family housing starts, which account for the biggest share of homebuilding, tumbled to a two-year low in July. The National Association of Home Builders/Wells Fargo Housing Market sentiment index fell below the break-even level of 50 in August for the first time since May 2020.

Battling to bring inflation back to the US central bank’s 2% target, the Fed has hiked its policy rate by 225 basis points since March. Minutes of the July 26-27 policy meeting published on Wednesday showed Fed officials acknowledged that higher borrowing costs had cooled demand for housing and “anticipated that this slowdown in housing activity would continue.”

Mortgage rates, which move in tandem with Treasury yields, have soared even higher. The 30-year fixed-rate mortgage is hovering around an average of 5.22%, up from 3.22% at the start of the year, according to data from mortgage finance agency Freddie Mac.

Slowing demand could help to slow house price inflation, though much would depend on supply, which remains low. The median existing house price rose 10.8% from a year earlier to $403,800 in July. That was the smallest gain in two years, though prices typically retreat in July after surging in June.

There were 1.310 million previously owned homes on the market, unchanged from a year ago. At July’s sales pace, it would take 3.3 months to exhaust the current inventory of existing homes, up from 2.6 months a year ago.

A six-to-seven-month supply is viewed as a healthy balance between supply and demand. Properties typically remained on the market for 14 days. First-time buyers accounted for 29% of sales. All-cash sales made up 24% of transactions.

SKU’d: Retailers, don’t be goblins when you fire people