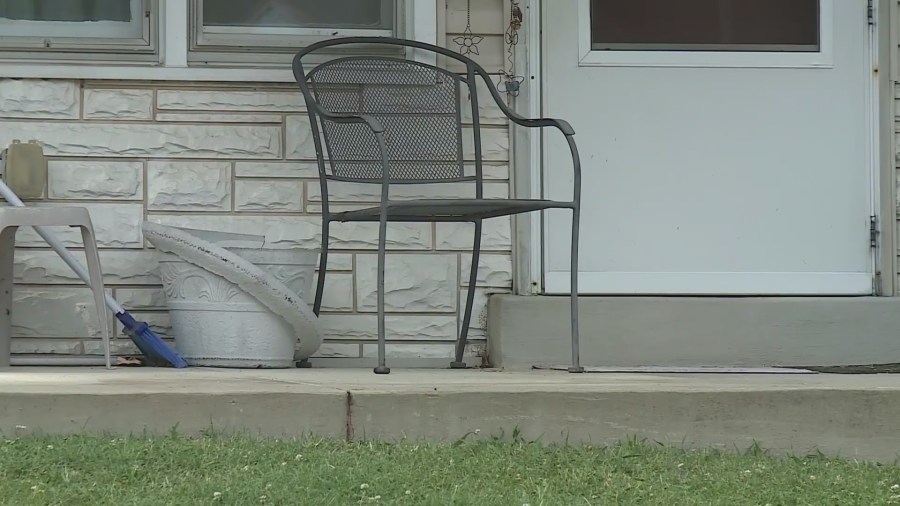 BERKELEY, Mo. – Berkeley Police are investigating the murder of a woman they describe as elderly. Police said a suspect was taken into custody.

She said her heart goes out to the victim’s family and described the block where the beating occurred as a quiet, welcoming neighborhood.

“It’s very quiet,” said Jackson. “You can sit out here on the porch and see cars go back and forth and see the kids out here playing.”

One neighbor, who asked not to be identified, said he saw what he thought was the suspect pounding on the porch. He believes he witnessed the murder and shared what he saw with the police.

Other neighbors said they have raised concerns about the suspect in the past. They believe he needed help for a mental health condition. Some of them, believe more could have been done to intervene before the man stands accused of murder.

Jackson said her heart goes out to anyone affected by the tragic loss of life.

“My condolences go out to the family,” she said.

Sam Page acknowledges he knew why his chief of staff resigned