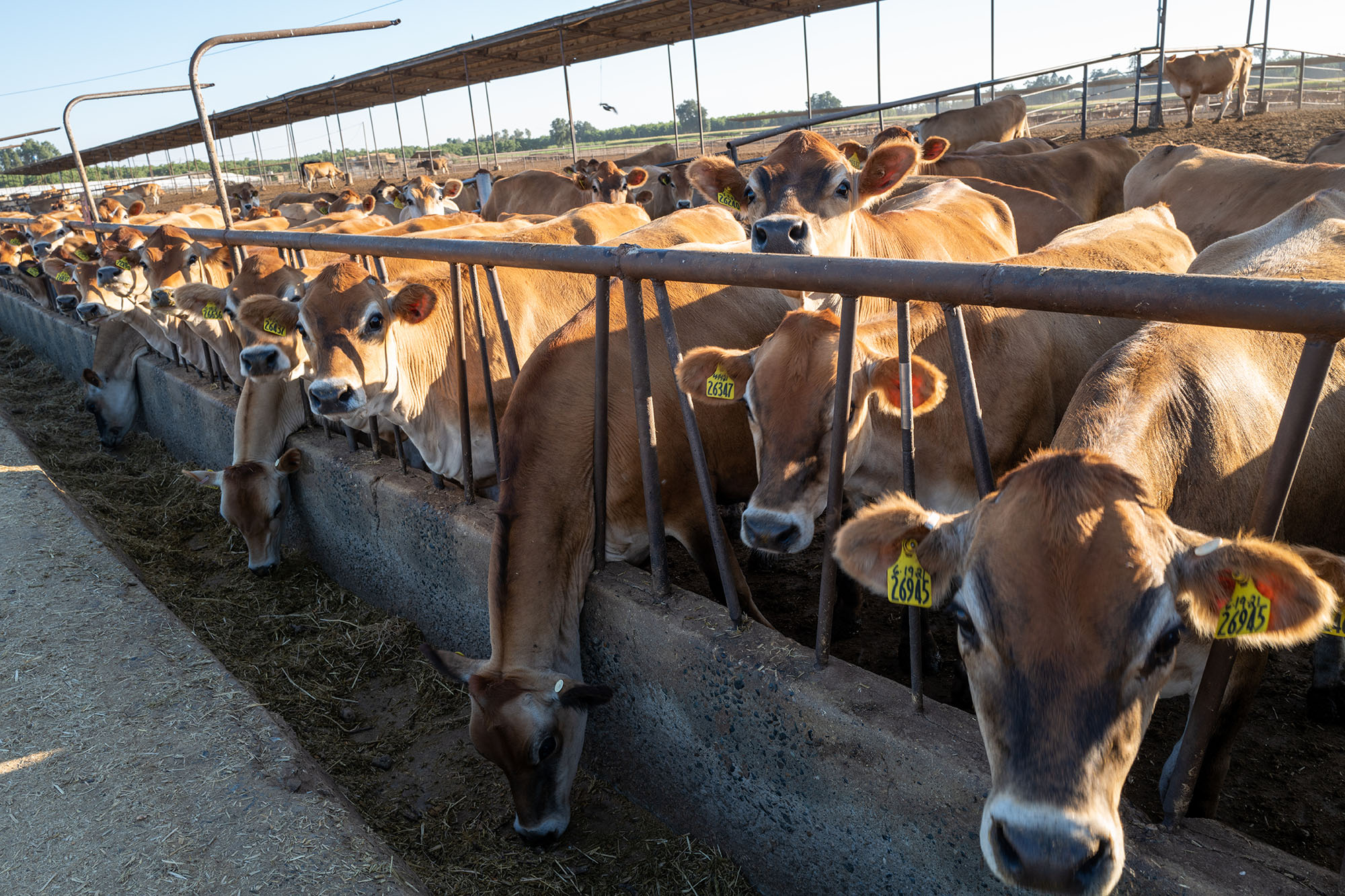 Severe drought conditions in the West are forcing ranchers to sell their cow herds at a pace not seen in a decade — a development that may cut beef prices in the near term but send them higher next year, analysts say.

Cattle ranchers in California, New Mexico and parts of Colorado have been particularly hard hit by drought-parched grasslands and are culling their herds, selling to ranchers further East or to feedlots where cattle are taken to be fattened up before they are slaughtered.

The most recent heatwave affecting 80% of the Western region brought the drought to a boiling point, according to America Farm Bureau Federation.

“We haven’t had this kind of movement of cows to market in a decade, since 2011, which was our last really big drought,” David Anderson, a professor of Agricultural Economics at Texas A&M told CNN.

In the near term, consumers could benefit from the all the cow trading in the form of lower beef prices, experts say. But longer term, smaller herds will likely cause prices to go up over the next two years with the US Department of Agriculture projecting a 7% decline in beef production next year.

One buyer of cattle in Elk City, Oklahoma, which typically buys up to 300 cows a day, processed 1,000 sales this week, according to the report which cited the Oklahoma Farm Bureau.

Slaughter rates have been ticking up this year, according to government data.

The average adult cow weighs about 1,200 pounds. In one day, a cow can eat 20 pounds of grass and drink up to 30 gallons of water, which is straining cattle ranchers that aren’t getting rainfall.