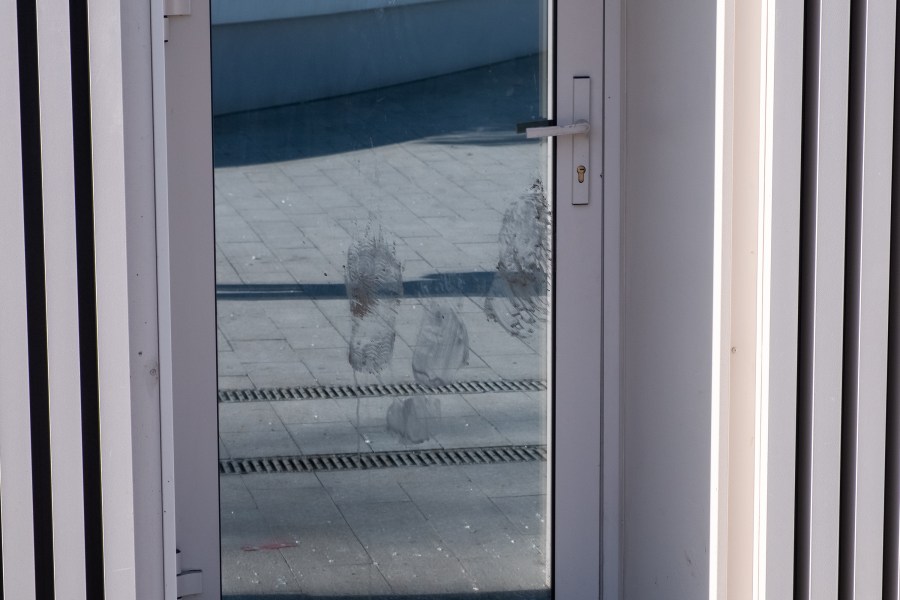 Prosecutors have charged Michael Garrett, 41, with property damage and trespassing in connection with the investigation.

According to court documents obtained by FOX 2, during an undisclosed time on Sept. 10, Garrett kicked a door open and busted a window at a family’s home in University City. It happened near his residence on Waterman Avenue.

The family, realizing that someone was breaking into their home, found a way to escape before the suspect could find them. No one was hurt during the incident, and one of the family members called 911 to alert authorities of the break-in. Police issued a warrant for Garrett’s arrest one day later.

Police have not yet disclosed a possible motive in the break-in, though court records show a lengthy criminal history for Garrett. He has been convicted of voluntary manslaughter and drug charges in previous cases and has been arrested several times for buglaries in University City and St. Louis City, per Missouri court records.

Garrett is jailed in St. Louis County on a $50,000 bond. He is scheduled to appear in court next Monday, Sept. 19 over the case.

Powering finance: Digital transformation of an ‘always on’ industry