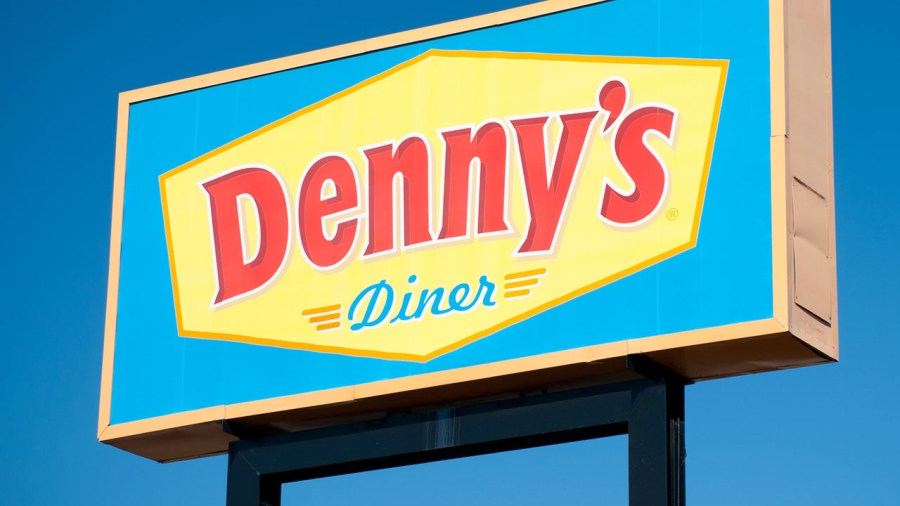 Court documents say, Jeremy Critten, 20, shot his district manager in the stomach on Saturday. The Denny’s is located at 6441 South Lindbergh Boulevard.


Top Story: ‘Your horror is over’ – Officer reacts to dog fighting bust

The victim was “reprimanding the defendant for not coming to work as scheduled,” according to the court document. While Critten was being scolded, he pulled out a gun and pointed it at the district manager.

Critten demanded the victim’s cell phone. The manager complied, and Critten put it in his own pocket. He then handed the manager a shopping bag and “directed [his] attention to a safe on the floor.”

According to the court document, the victim then “pushed the gun away,” and as Critten headed toward the back door, he fired the gun. That’s when a bullet hit the district manager in the stomach. He was taken to the hospital and underwent at least two surgeries.

The district manager’s phone was found near a neighboring business.