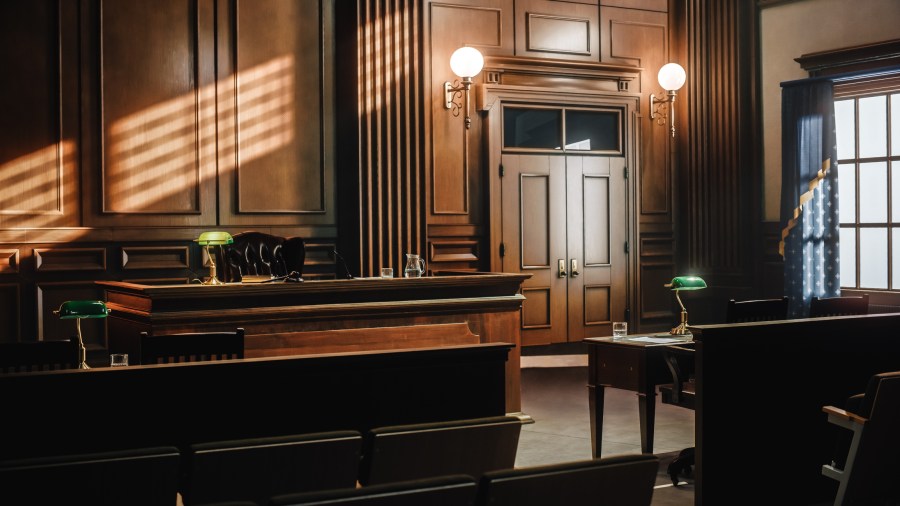 CLAYTON, Mo. – Jurors are expected to begin deliberations Friday morning in the case of a St. Louis County father accused of killing his disabled 9-year-old son in 2003.

The prosecution rested before noon on Thursday. Defense attorneys called a handful of witnesses that afternoon before resting as well.

Dawan Ferguson is on trial for first-degree murder and child abuse resulting in death after his son, Christian, disappeared in June 2003. Christian had a rare metabolic condition, was disabled, and required around-the-clock care.

On the morning of June 11, 2003, Dawan Ferguson called 911 from a pay phone outside a gas station at Page and Skinker to report his SUV had been carjacked with Christian still inside the vehicle. Dawan said he was bringing Christian to St. Louis Children’s Hospital at the time and stopped to call the hospital in advance of their arrival. Police found the SUV hours later but not Christian. Court documents said Christian would have died within 48 hours without his medications.

Christian was never found. The boy was eventually presumed dead. He was 9.