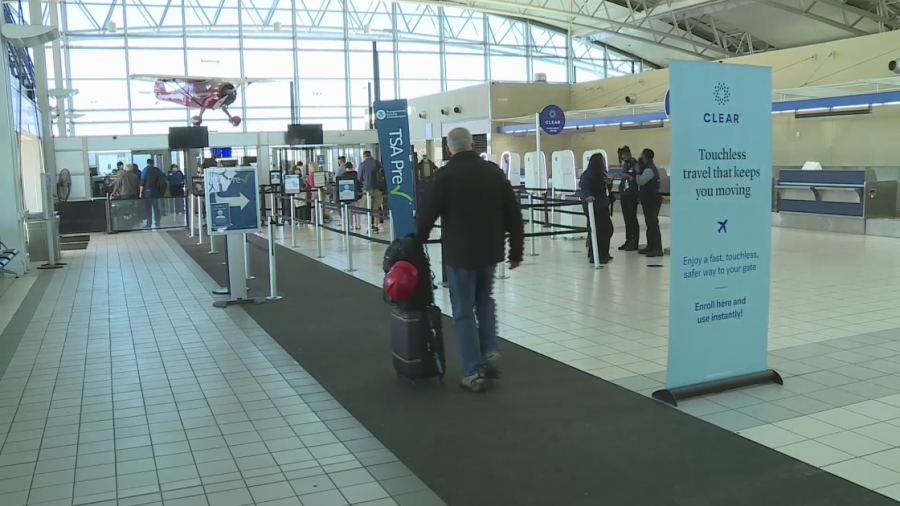 ST. LOUIS – Demand for air travel is up, but customer satisfaction is down. Many major airports across the United States are dealing with this trend, one that research says has hit St. Louis Lambert International Airport harder than most.

J.D. Power released findings from its North American Airport Satisfaction Study earlier this week, which placed Lambert as 23rd in customer satisfaction out of 27 “large” airports.

Lambert earned a score of 765 in customer satisfaction, which is down from an 801 score last year and below the average 784 score among large airports.

Nearly 27,000 airport passengers in North America were surveyed on their experience as part of the study. Reviews were collected on six different categories, including terminal facilities; airport arrival and departure; baggage claim; security check; check-in and baggage check; and food, beverage and retail.

“The combination of pent-up demand for air travel, the nationwide labor shortage and steadily rising prices on everything from jet fuel to a bottle of water have created a scenario in which airports are extremely crowded and passengers are increasingly frustrated—and it is likely to continue through 2023,” said Michael Taylor, travel intelligence lead at J.D. Power.

Research from J.D. Power finds that airports are filling up to about 90% of pre-pandemic levels globally, while customers have also dealt with inflation in flight prices and limited parking options at some airports.

Earlier this year, Lambert Airport officials released details about a $2.7 billion master plan that could provide upgrades to the venue, including more gates, wider concourses and more shops and restaurants for travelers.