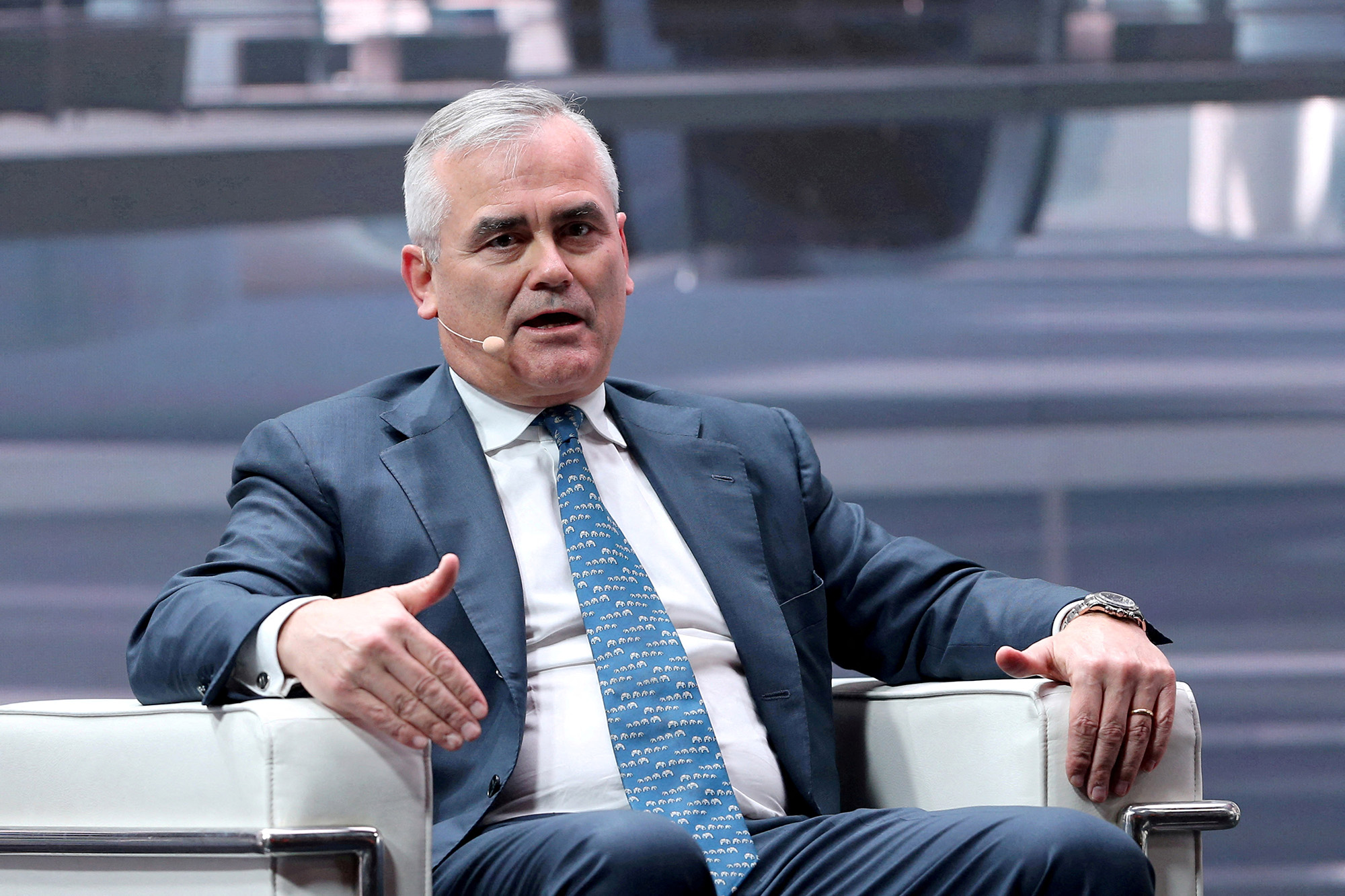 The timing of Gottstein’s exit could not be determined but an announcement could come as soon as Wednesday, when the bank reports its quarterly results, the report said.

Credit Suisse did not immediately respond to a Reuters request for comment.

The report also said it could not be determined who would replace Gottstein.

Wall Street banking giants including Goldman Sachs, JPMorgan Chase and Morgan Stanley are snapping up Credit Suisse executives as the troubled Swiss bank faces paltry revenues and accusations of money laundering and ignoring Russian sanctions, according to a report.

In May, Credit Suisse Chairman Axel Lehmann had reiterated his support for Gottstein amid investor unrest over whether he was the right fit to lead Switzerland’s second-biggest bank.

“I fully back him because he is good,” Lehmann had said in an interview with broadcaster CNBC at the World Economic Forum annual meeting in Davos, dismissing as “rumors and speculations” talk that Gottstein could be on his way out.

The WSJ report comes days after Swiss newspaper SonntagsZeitung reported that the bank was considering how it could cut costs further following a dismal performance in the past quarter.

Lifting the Veil: What are the AML due diligence requirements for the Art Market in the United States?