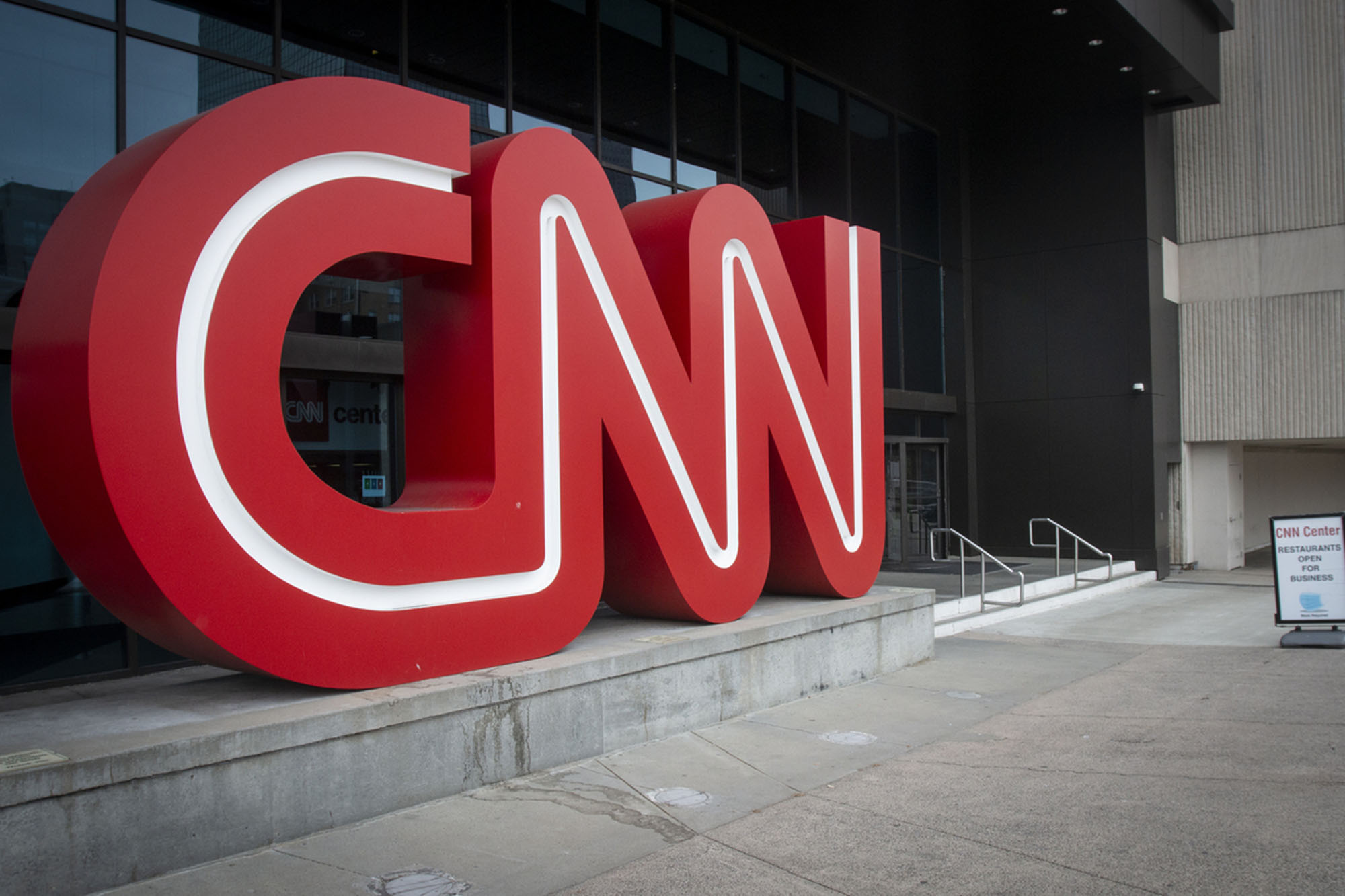 “The network is on a pace to drop below $1 billion in profit for the first time in years, according to people familiar with its operations, amid steep declines in TV viewership,” the New York Times reported.

The Times noted that CNN’s new chairman, Chris Licht, told employees not to concern themselves with ratings at the start of his tenure.

“Now, three months into Mr. Licht’s tenure, the network finds itself facing big questions about how it can continue to expand its business with its moonshot streaming service dead and the traditional TV business in structural decline,” the report said.

According to projections from S&P Global Market Intelligence, CNN’s profits are projected to fall below $1 billion. The last time the network saw profits below $1 billion was in 2016.

“Ratings are down from their Trump-era heights across cable news, but declines at CNN are particularly pronounced,” the Times reported.

One Wells Fargo analyst told the Times that CNN’s declining ratings is especially concerning for the network because “when those [traditional TV] advertisers make spending decisions, they are concerned primarily with total audience size.”

Trust in the media is at a record low, according to a recent Gallup poll. Only 11% of respondents had a “great deal or quite a lot” of confidence in the industry, which was a 5% drop from last year. Conservative critics have long accused the mainstream media of a liberal bias. They point to recent stories the mainstream media has pushed like the debunked Steele dossier and described the summer riots of 2020 that stemmed from Black Lives Matter protests as “mostly peaceful.”

Brian Flood contributed to this report.

Wayfair back in the red in Q2 as customers quit