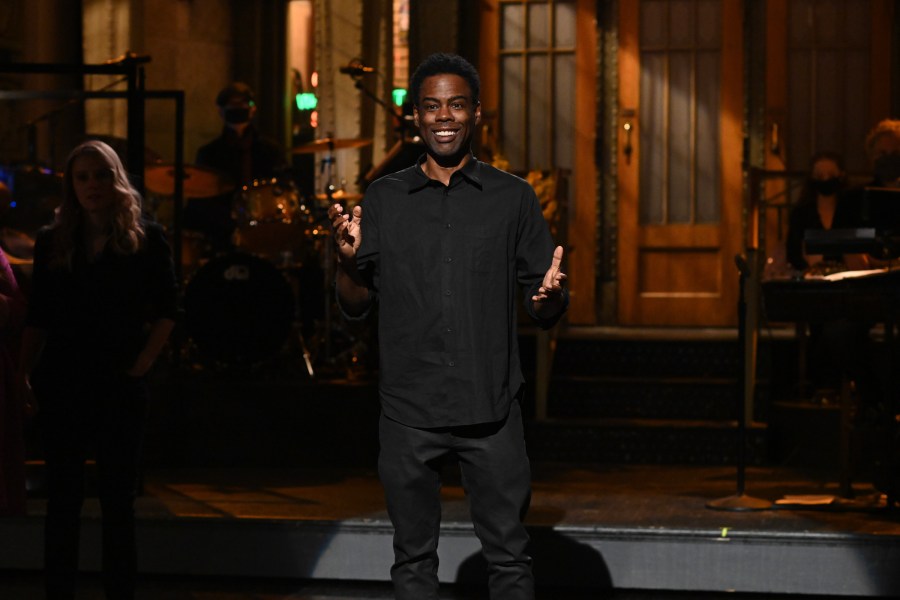 ST. LOUIS – A rare day off work for comedian Chris Rock led him to Busch Stadium for the St. Louis Cardinals game on Monday night.

Rock is nearly one week into his 2022 summer tour, known as the “Chris Rock Ego Death World Tour 2022.” The tour included two shows in St. Louis over the weekend at Stifel Theatre. He stayed a little longer on his stop to the Gateway City, enjoying a Cardinals comeback win Monday night.

Fans applauded Rock when he was introduced a few innings into Monday night’s game. He sported a Navy blue Cardinals cap, which the team uses on the road against teams with red home hats. The comedian later sat down with Bally Sports Midwest talent Jim Hayes midway through the game to discuss his fandom for the Cardinals, his current summer tour and more topics.

Rock gave a shoutout to some of his favorite all-time Cardinals during the broadcast, including Bob Gibson, Ozzie Smith, Willie McGee and Al Hrabosky. Rock even had a chance to meet Ozzie and take a picture with him Monday before the ballgame.

Rock now heads to Indianapolis as his summer comedy tour continues Tuesday. The Cardinals will host the Pittsburgh Pirates for a doubleheader Tuesday.