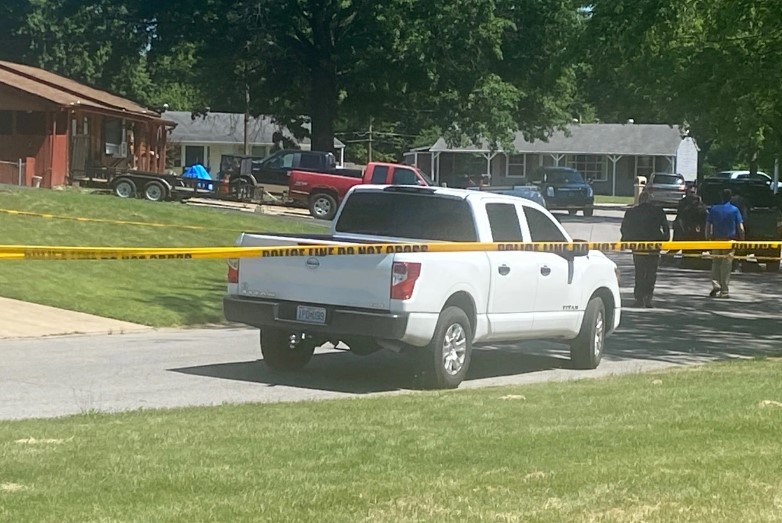 Authorities arrested Matthew Watson-Cook, 22, of St. Louis, in the investigation. Watson-Cook, who faces only one felony charge, is jailed on a $100,000 bond.

Investigators with the North County Police Cooperative say the incident happened on the afternoon of June 30 in the 10000 block of Olney Drive in Dellwood. When officers arrived, they found the boy inside a home suffering from a gunshot wound.

First responders performed life-saving measures on the child but they were unsuccessful. Police said the boy died at the home.

According to court documents, Watson-Cook came home knowing the four-year-old boy was home. Investigators say he fell asleep without securing a loaded and chambered semiautomatic pistol. While Watson-Cook was asleep, the child found the weapon, started playing with and discharged it, shooting himself in the head.

“I understand that many people feel safer if they carry a loaded firearm. Whether or not they actually are safer, without question all children are in terrible danger in the presence of a loaded weapon,” said St. Louis County Prosecuting Attorney Wesley Bell. “Please, if you carry a gun, secure it at all times when it’s not on your person, or it could end in tragedy for a child and prison for you.”

Police say Cook-Watson admitted to owning the gun and bringing it in the home. If convicted, he faces up to $10,000 in fines and 10 years in prison.

Japan to install ‘nap boxes’ so workers can sleep standing up