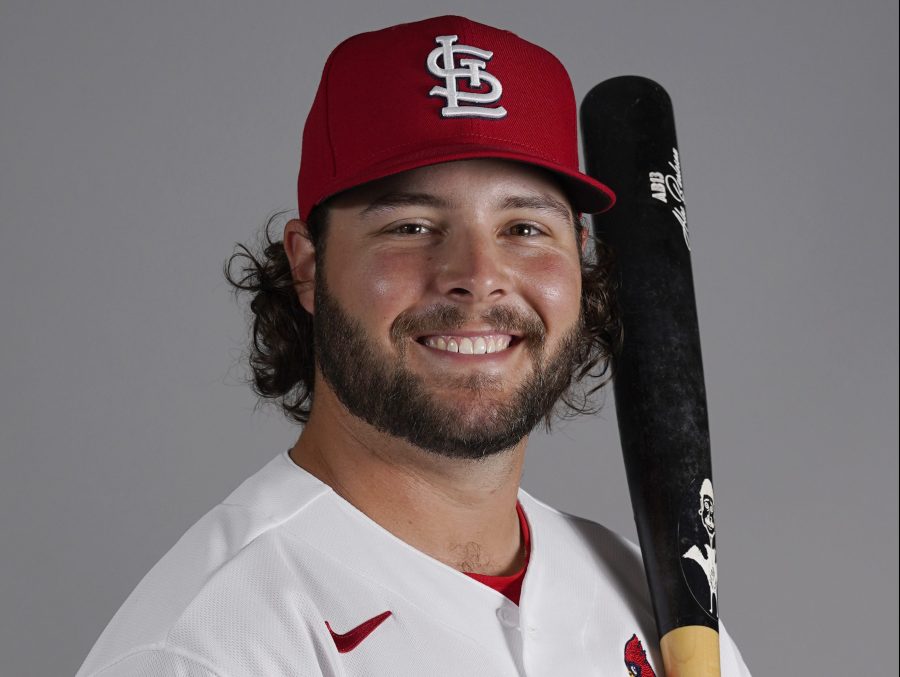 ST. LOUIS – One of the St. Louis Cardinals’ top-performing prospects gets his call to the major leagues.

The Cardinals will promote outfielder Alec Burleson from AAA-Memphis ahead of Wednesday’s game against the Washington Nationals.

Burleson is enjoying a big season in the minor leagues behind a .331 batting average, 20 home runs and 87 RBIs. The 23-year-old gets the call after a five-game hitting streak, picking up multiple hits in all but one of those games.

To make room for Burleson on the 40-man roster, the Cardinals placed outfielder Dylan Carlson on the 10-day injured list with a left thumb sprain and designate outfielder Conner Capel for assignment.

When Burleson first takes the field with the Cardinals, he will become the 13th player to make his MLB debut with the team this year. He joins fellow rookies Brendan Donovan and Nolan Gorman at the big-league level, both who were minor league teammates of his the last two years in Memphis and Double-A Springfield.