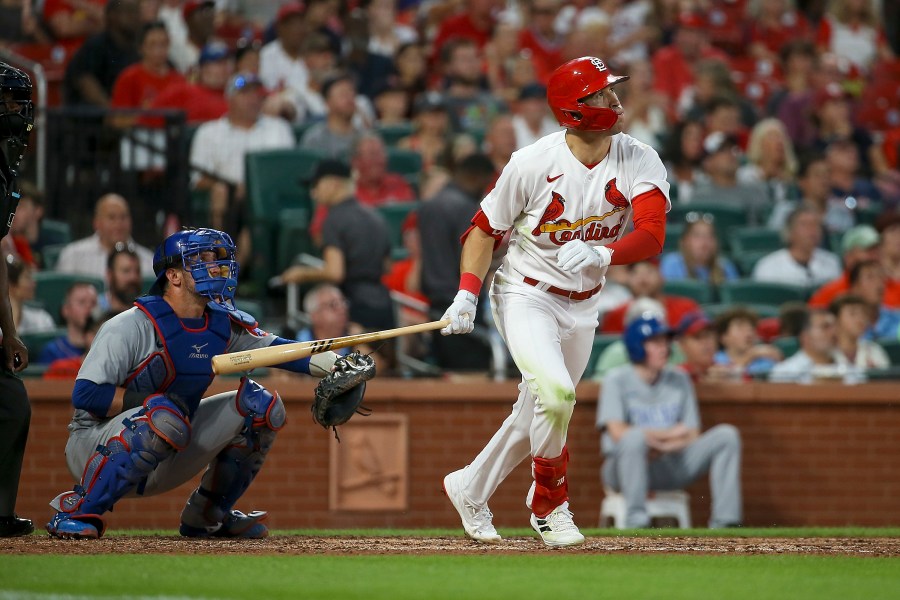 ST. LOUIS – One of the top rivalries in Major League Baseball is heading overseas.

The St. Louis and Chicago Cubs will head to London in 2023 for a two-game series as part of the MLB World Tour, MLB announced Thursday. The games will be scheduled on June 24 and 25.

The London series will come three years after the Cardinals and Cubs were expected to play there in 2020. That series had been canceled during a season altered by the COVID-19 pandemic.

“The Cardinals are excited and honored to be a part of the London Series next year.  The Cardinals-Cubs rivalry is one of the best in sports, and it will be exciting to bring it to Europe for a new audience to experience,” said Bill DeWitt Jr., Cardinals Chairman and CEO via a news release. “I have no doubt that the passionate sports fans in London will love these games and we look forward to creating some new Cardinals fans overseas.”

Next year’s London series will mark the first outside of the United States or Canada since 2019. The Cardinals and Cubs have both previously played regular season games on the international stage, but not against one another.

In 2019, the Cardinals took on the Cincinnati Reds in a two-game series in Monterrey, Mexico. In 2000, the Cubs traveled to Tokyo, Japan to open the season with two games against the New York Mets. The Cubs also played a three-game series against the Montreal Expos in San Juan, Puerto Rico in 2003.

Coincidentally, the announcement comes on a day when the Cardinals and Cubs are set to play a doubleheader at Busch Stadium.

Wayfair back in the red in Q2 as customers quit