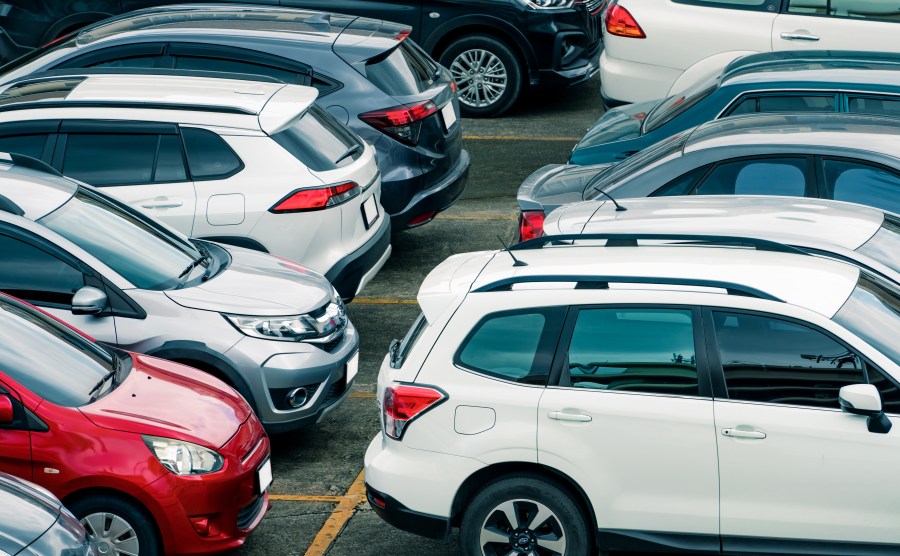 ST. LOUIS – Car costs are on the rise. A new study projects that car ownership costs roughly 5% more nationwide compared to last year, though Missouri tends to keep its costs below average.

DoxoINSIGHTS released new findings in its 2022 “Cost of Car Ownership” report, which analyzes auto insurance and auto loan prices around the United States. The report finds those two services costs the average car owner around $629 per month.

According to the study, Missouri car owners spend below the national average in auto loans ($395), auto insurance ($155) and total costs ($550).

Interest rates on auto loans have been observed to be at a near-peak high over the past eight years, partly due to limited inventory and supply chain issues. At the same time, inflation is impacting not only people buying cars, but insurers themselves, who are passing the expensive costs of vehicle repair and replacement onto customers.

“The last few years created a bit of a perfect storm to increase the cost of car ownership across the category. Driving went back to pre-pandemic rates, and so did the accidents and insurance rates associated with it, just as the cost of buying a car and buying gas were both on the rise,” said Jim Kreyenhagen, Vice President Marketing and Consumer Services of DoxoINSIGHTS.

The study named Wyoming as the most expensive place to own a car when it comes to insurance and auto loan rates with combined costs of $818 per month.