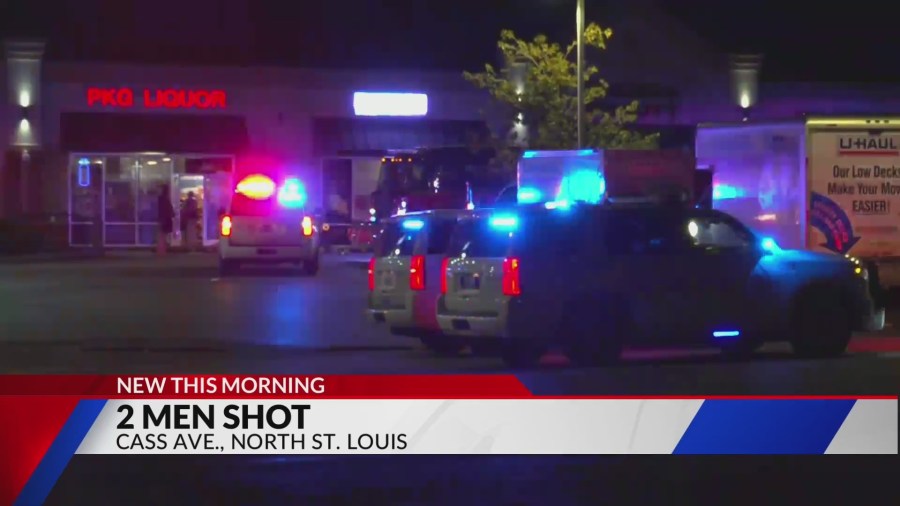 The shooting happened around 1 a.m. on Cass Avenue at North 13th Street. Police said two groups of people were shooting at each other. The two men injured were described as innocent bystanders.