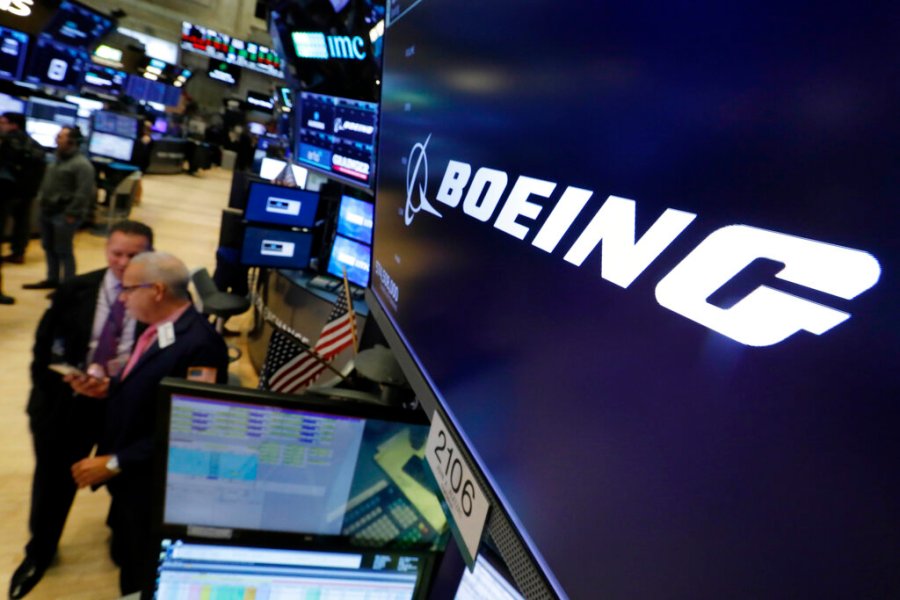 ST. LOUIS – A labor union representing Boeing employees in the St. Louis region has agreed to a modified contract offer from the company, preventing a potential strike involving 2,500 employees.

Boeing workers, represented by District 837 of the International Association of Machinists and Aerospace, could have went on strike on Aug. 1 without an 11th-hour modified contract offer over the weekend.

After Boeing’s previous labor contract expired on July 24, the IAM turned down the last contract offered prior to that date. The major areas of contention were wage increases, auto progression rates, and 401(k) gains.

Boeing sent a modified contract offer prior to a seven-day waiting period that would have ended Monday. After negotiations, the IAM agreed to a new three-year contract offer.

Through the new contract, the union says it negotiated retirement plan improvements and other benefits, including…

“Throughout negotiations, the committee worked diligently to educate the membership and bring back an improved offer from the company,” said IAM District 837 President and Directing Business Representative Tom Boelling. “We have delivered an equitable contract that will secure the future for the members, their families and future generations.”

“We’re pleased with the outcome of the vote and we look forward to our future here in the St. Louis area,” Boeing said in a statement to FOX2.

Ayda Field On Her B&B Gig