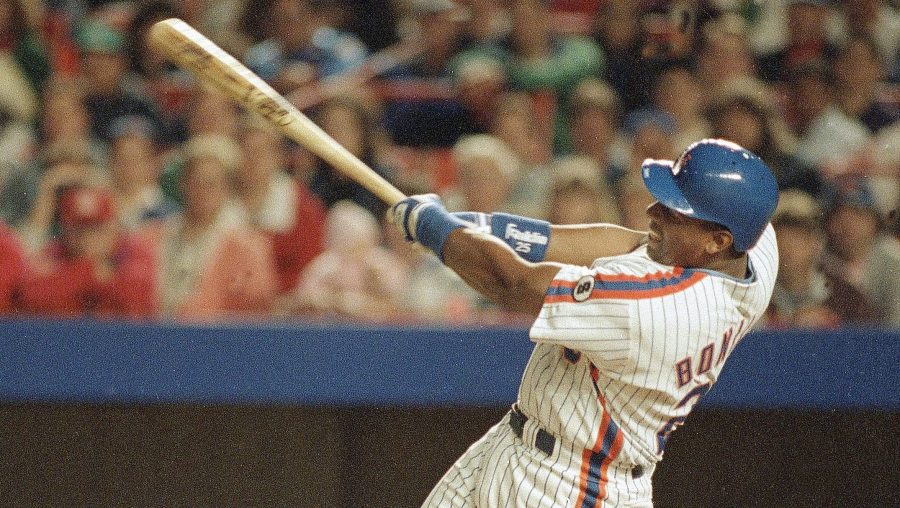 NEW YORK – Bobby Bonilla joined the St. Louis Cardinals for a cup of coffee near the end of his baseball career. And now two decades since he last took the field for an MLB game, he is still getting paid.

Bonilla retired from Major League Baseball in 2001. The former outfielder, now 59 years old, is still banking $1.19 million every year on July 1, an occurrence which some baseball fans coin on social media as “Bobby Bonilla Day.”

Why exactly does Bonilla get paid? After the 1999 season, the New York Mets released Bonilla on the terms of a buyout, and the veteran was still owed nearly $6 million from the team.

Bonilla deferred payment for nearly a decade, and he eventually negotiated a deal unlike many others seen in baseball. As a result, the Mets agreed to pay the remaining sum of his contract through annual installments of nearly $1.2 million from 2011 to 2035. Based on the agreement, Bonilla cashes in each year on July 1.

When the Mets made that deal, the franchise had ties to Bernie Madoff, who pleaded guilty in 2009 to defrauding tens of billions of dollars in one of the largest Ponzi schemes in U.S. history. ESPN reports the Mets were poised to make a significant profit if the Madoff account was delivered in the scheme, but that did not happen.

Shortly after Madoff’s conviction, former Mets owner Fred Wilpon agreed to pay the remaining $5.9 million owed to Bonilla in annual installments of nearly $1.2 million, including 8% interest, for 25 years, starting on July 1, 2011. The 10 percent returns he was expected to receive in Madoff’s scheme reportedly outweighed the interest owed on Bonilla’s contract.

On July 1, each year through 2035, Bonilla takes home roughly $1.2 million. His annual earnings are more than the average rookie around Major League Baseball. A Sports Illustrated report estimated that at least 65% of players made less than that in 2020, though a pandemic-shortened season led to slashed salaries.

Unless the Mets restructure the deal, Bonilla will get paid every year until he turns 72 years old. He last played for the Mets in 1999 and retired after the 2001 season with the St. Louis Cardinals. While plagued by injuries, Bonilla hit .279 with 287 home runs and 1,173 RBIs over 16 MLB seasons, most which he spent with the Mets and Pittsburgh Pirates.