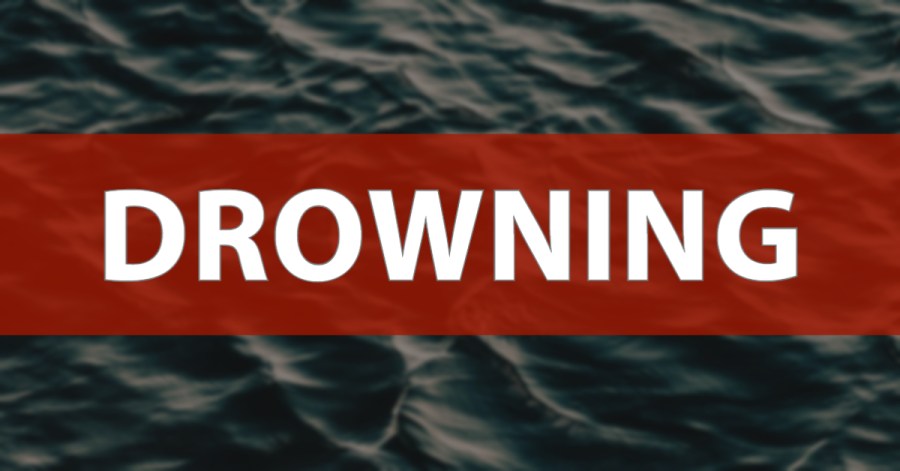 ST. LOUIS – Sheriffs were at the scene of a fatal crash that led to the drowning of a man in the Lake of Ozarks.

The crash happened around 11:05 Saturday morning. Reports said that there were four occupants of a boat on the Lake that was driving too fast for conditions which led to all four being ejected from the boat.

One of the boat riders refused treatment while the other to were taken to a local hospital. The fourth rider was pronounced dead at the scene.

FOX will update this story with more information as it becomes available.