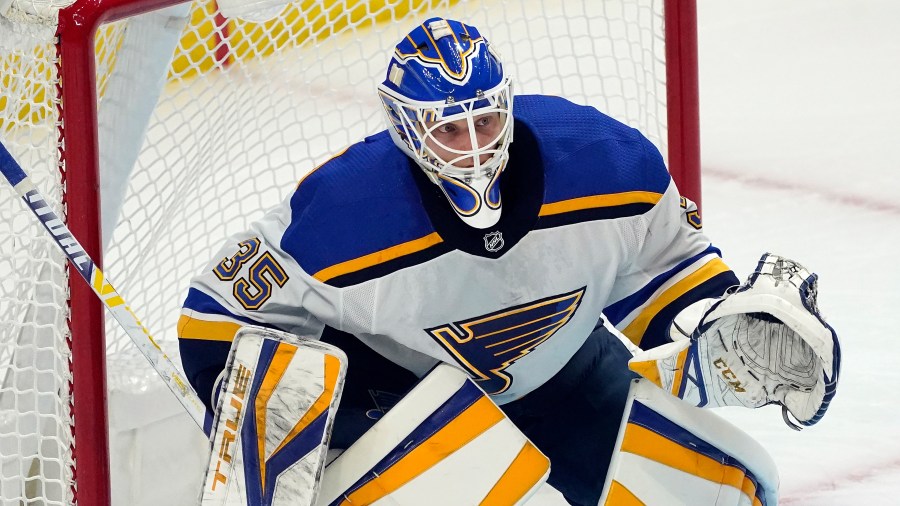 The Blues announced the deal Friday morning. The Blues will acquire the 73rd overall pick in the 2022 NHL Draft from the Red Wings in exchange from Husso.

Husso split goaltending duties with Jordan Binnington over the past two seasons and ended the 2021-22 as the Blues’ go-to netminder when Binnington ended up injured in the 2022 NHL playoffs.

Husso is set to become an unrestricted free agent, so the Blues are essentially trading his rights to the Red Wings, who can make an effort to sign him to a deal before NHL free agency starts next week. The move likely solidifies Jordan Binnington’s role as the Blues’ starting goaltender for the 2022-23 season.

The Finland native finished with a 34-13-7 record along with a 2.74 goals-against average and a .912 save percentage in 57 regular-season appearances.

Husso, 27, was originally drafted by the Blues in the fourth round of the 2014 NHL Draft as the 94th overall pick of that draft.

New version of Bob Dylan’s ‘Blowin’ in the Wind’ nabs $1.8M at auction