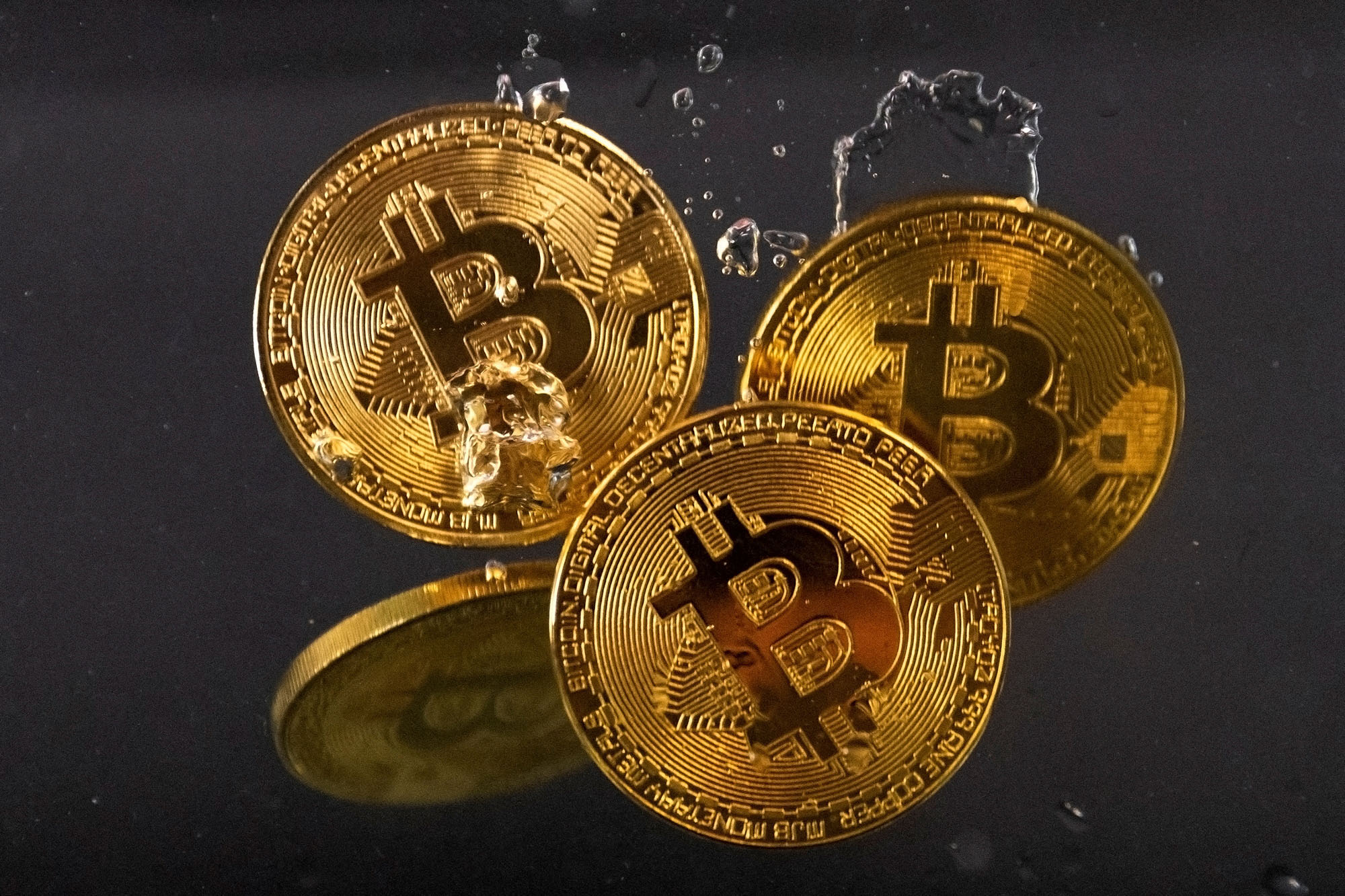 Bitcoin briefly sank below $19,000 on Thursday, hitting a fresh low for the year as investors digested the collapse of cryptocurrency hedge fund Three Arrows and the rising risk of an economic recession.

“Bitcoin continues to be under pressure as other assets are. The mix of high inflation, rising interest rates and recession weigh on cryptocurrencies,” Yves Longchamp, head of research at SEBA Bank, told CNBC regarding the selloff.

Other top cryptocurrencies are also struggling. Ethereum was down more than 6% to $1,032 and solana sank 6% to $32.

The latest downturn followed a series of negative developments within a cryptocurrency sector already reeling from a months-long selloff. Investors have dumped cryptocurrencies and stocks as the Federal Reserve steadily hikes interest rates to tamp down decades-high inflation.

The rapid plunge in bitcoin’s price has triggered fears of a liquidity crisis among struggling operators.

Three Arrows Capital, a leading cryptocurrency hedge fund that invested heavily in the doomed luna crypto token prior to its implosion, entered liquidation proceedings after facing legal challenges from creditors over unpaid debts, according to multiple reports.

“After reports of default, it comes as no surprise that Three Arrows Capital, a cryptocurrency-focused hedge fund has been ordered to liquidate,” Edward Moya, an analyst at broker Oanda, said in a note to investors. “Concerns are growing that the collapse of Three Arrows Capital could trigger further market contagion.”

In a separate development, CoinFlex, which became the latest cryptocurrency exchange to pause withdrawals last week due to what it described as “extreme market conditions,” revealed it was not planning to resume transactions on Thursday as originally planned, CNBC reported.

Crypto investors were also reacting to the latest guidance from Fed Chair Jerome Powell, who acknowledged during a panel discussion Wednesday that the central bank was prepared to tolerate a higher risk of recession in order to bring down inflation.

“Is there a risk we would go too far? Certainly there’s a risk,” Powell said. “The bigger mistake to make — let’s put it that way — would be to fail to restore price stability.”

Cryptocurrencies have been heavily correlated with stocks in recent months. Major indices were pointing lower in premarket trading Thursday, with Dow Jones Industrial Average futures indicating a loss of more than 300 points.