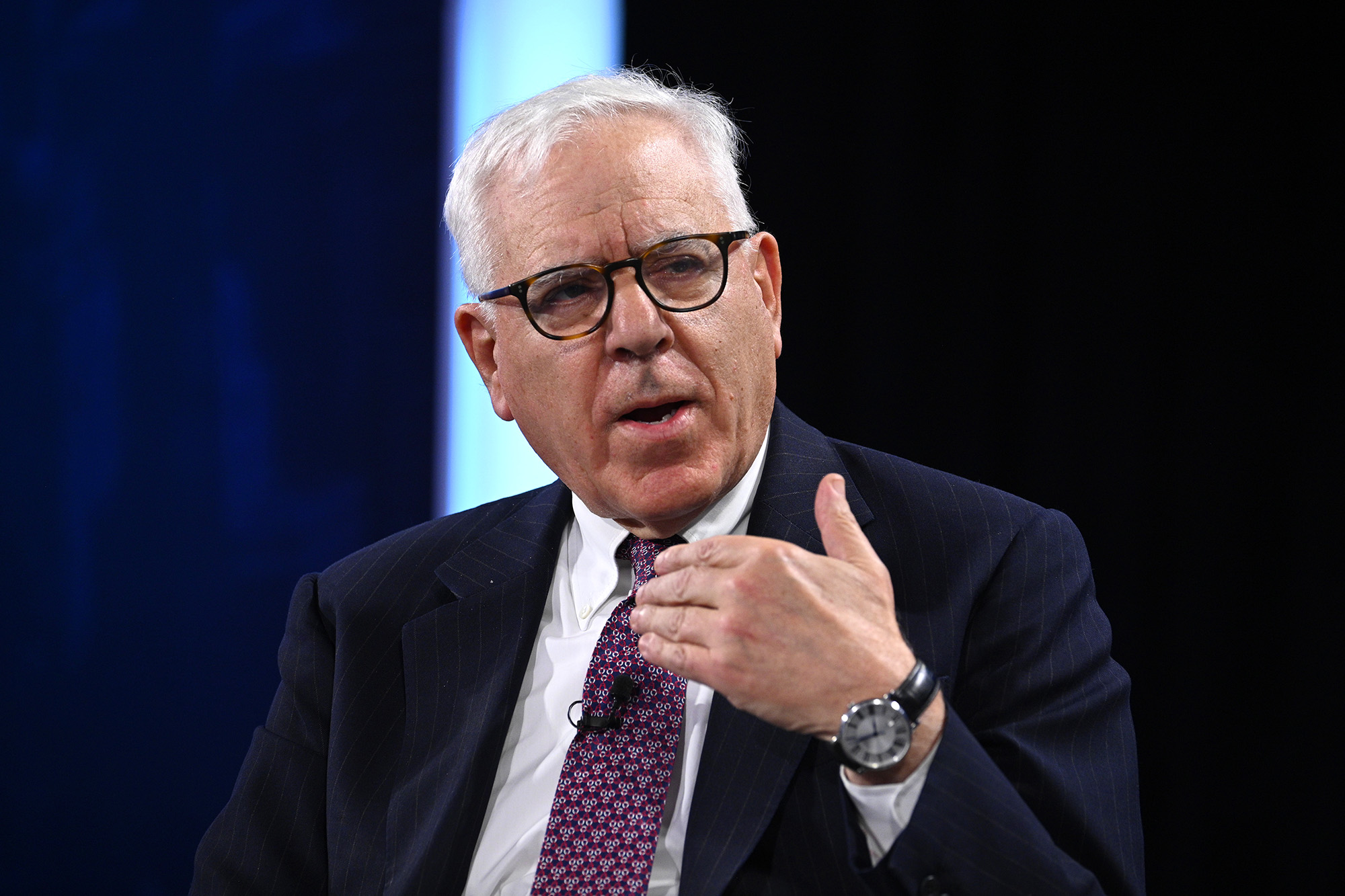 The Carlyle Group co-founder David Rubenstein argued that if the Federal Reserve moves to increase interest rates 100 basis points, they would be indicating that they know inflation is much worse than people think, telling “Cavuto: Coast to Coast” they would further “depress markets.”

“Now the world is different.,” Rubenstein said. “They [Fed] telegraph exactly what they are going to do and explain it afterward. The Fed has been telegraphing 75 basis points.

How retail is using AI to prevent fraud

Woman sentenced for stealing from charity to buy house