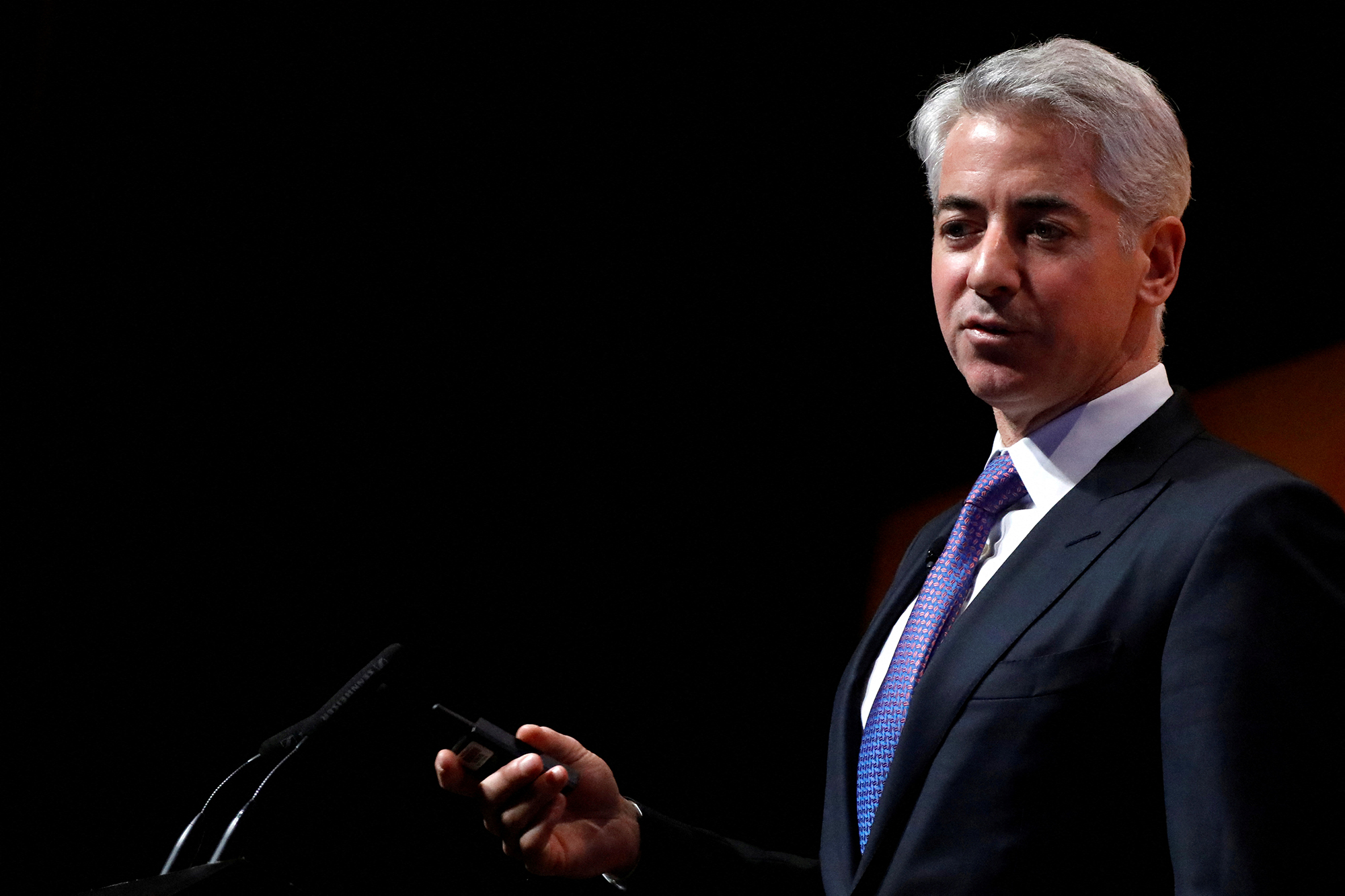 Billionaire investor William Ackman, who had raised $4 billion in the biggest-ever special purpose acquisition company (SPAC), told investors he would be returning the sum after failing to find a suitable target company to take public through a merger.

The development is a major setback for the prominent hedge fund manager who had initially planned for the SPAC to take a stake in Universal Music Group last year when these investment vehicles were all the rage on Wall Street.

In a letter sent to shareholders on Monday, Ackman highlighted numerous factors, including adverse market conditions and strong competition from traditional initial public offerings (IPOs), that thwarted his efforts to find a suitable company to merge his SPAC with.

“High quality and profitable durable growth companies can generally postpone their timing to go public until market conditions are more favorable, which limited the universe of high-quality possible deals for PSTH, particularly during the last 12 months,” said Ackman, referring to the ticker symbol for his SPAC.

SPACs, also known as blank-check companies, are publicly-listed shells of cash that are created by large investors – known as sponsors – for the sole purpose of merging with a private company. The process, which is similar to a reverse merger, takes the target company public.

SPACs peaked during 2020 and the early part of 2021, helping rake in paper gains worth hundreds of millions of dollars for a number of prominent SPAC creators like Michael Klein and Chamath Palihapitiya.

However, over the past year, companies that merged with SPACs have performed poorly, forcing investors to shun blank-check deals. That coupled with tighter regulatory scrutiny and a downturn in equity markets have practically shut down the SPAC economy, with several billions of dollars at stake.

Moreover, the record-breaking performance of regular IPOs in the United States in 2021 posed competitive challenges for SPAC sponsors like Ackman, as several richly valued startups chose to list their shares on exchanges through traditional routes instead.

“The rapid recovery of the capital markets and our economy were good for America but unfortunate for PSTH, as it made the conventional IPO market a strong competitor and a preferred alternative for high-quality businesses seeking to go public,” Ackman said.

In July last year, Ackman’s efforts to take a 10% stake in Universal Music, which was being spun off by French media conglomerate Vivendi, through his SPAC were derailed due to regulatory hurdles. The U.S. Securities and Exchange Commission objected to the deal and Ackman put the investment into his hedge fund instead.

“While there were transactions that were potentially actionable for PSTH during the past year, none of them met our investment criteria,” Ackman said.