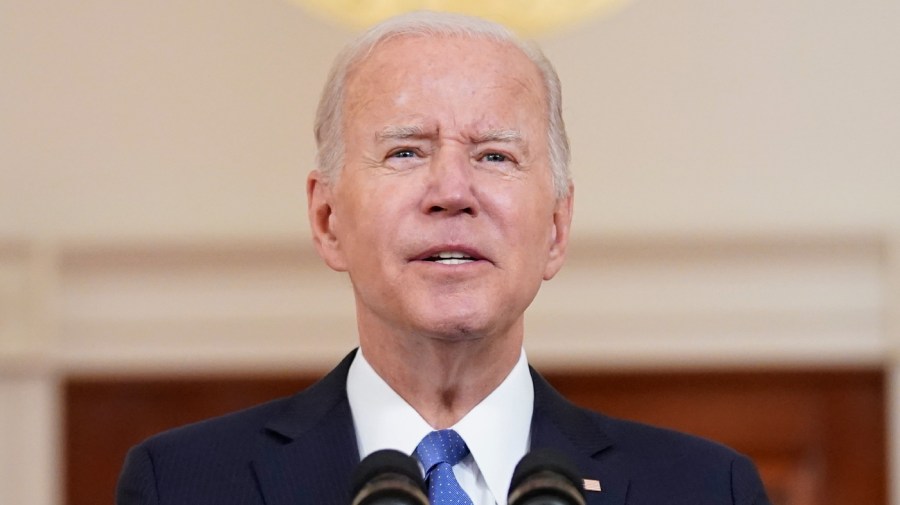 WASHINGTON (NewsNation) — President Joe Biden is expected to take executive action Friday morning to protect access to abortion as he faces mounting pressure after the Supreme Court ended the constitutional right to the procedure that had been in place for nearly 50 years.

The White House confirmed Biden’s remarks saying he will speak “on protecting access to reproductive health care services.” NewsNation will live stream Biden’s remarks in the player above.

The actions he was expected to outline are intended to try to mitigate some potential penalties women seeking abortion may face after the ruling, but are limited in their ability to safeguard access to abortion nationwide.

The court, in a 6-3 ruling powered by its conservative majority, upheld a Mississippi law that bans abortion after 15 weeks. Justice Samuel Alito, in the final opinion issued two weeks ago, wrote that Roe and Planned Parenthood v. Casey, the 1992 decision that reaffirmed the right to abortion, were wrong the day they were decided and must be overturned.

Authority to regulate abortion rests with the political branches, not the courts, Alito wrote.

Biden is expected to formalize instructions to the Departments of Justice and Health and Human Services to push back on efforts to limit the ability of women to access federally approved abortion medication or to travel across state lines to access clinical abortion services.

Biden’s executive order will also direct agencies to work to educate medical providers and insurers about how and when they are required to share privileged patient information with authorities — an effort to protect women who seek or utilize abortion services. He will also ask the Federal Trade Commission to take steps to protect the privacy of those seeking information about reproductive care online and establish an interagency task force to coordinate federal efforts to safeguard access to abortion.

The White House said it will also convene volunteer lawyers to provide women and providers with pro bono legal assistance to help them navigate new state restrictions after the Supreme Court ruling.

Since the decision, Biden has stressed that his ability to protect abortion rights by executive action is limited without congressional action.

“Ultimately, Congress is going to have to act to codify Roe into federal law,” Biden said last week during a virtual meeting with Democratic governors.

The tasking to the Justice Department and HHS is expected to push the agencies to fight in court to protect women, but it conveys no guarantees that the judicial system will take their side against potential prosecution by states that have moved to outlaw abortion.

This story is developing. Refresh for updates.

The Associated Press contributed to this report.

Elon Musk is trying to wriggle out of the Twitter deal