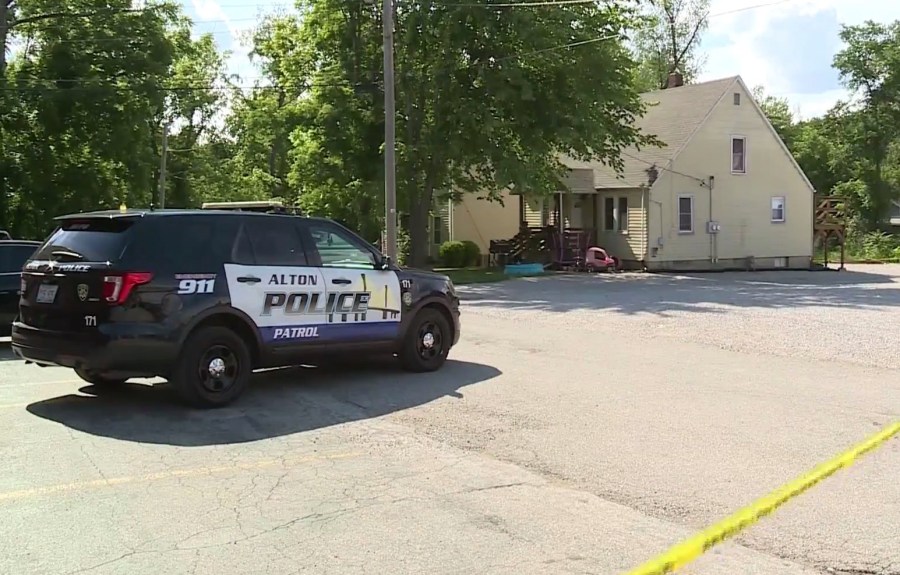 Hawk does not argue that DeUndreá “Dee” Holloway is innocent. Rather, he takes exception to how his stepson is being treated as a monster when mental health is part of the issue. They say it was difficult to get help before the crime. His mother and step-father tell the St. Louis Post-Dispatch that Dee has been hearing voices for years.

Holloway was charged with murder this week. He dated Liese Dodd, 22, on and off again for two years. She expected to give birth in July.


Trending: Explore this $1 million island for sale at Lake of the Ozarks

Detectives identified Holloway as a suspect soon after Dodd’s body was found. He was arrested later that day.

“I’m not going to deny what happened was an extreme act of evil. It was, I don’t know how else to explain it. I don’t know if there is a word that describes it. Over here, we are ashamed. His mom, his sister were all shocked. We knew he was capable of violence, but we never saw this. We’ve been trying to get help for him for at least three years. As far as longer-term mental care. We’ve always been told that they can’t hold them unless they’ve done something. Now he is being held because he’s done something.”

“Our system fails people with mental problems. People are kind of left on their own. It’s a tragic situation,” said Hawk.

SKU’d: Chanel breaks up with the rich in favor of the ultra-rich