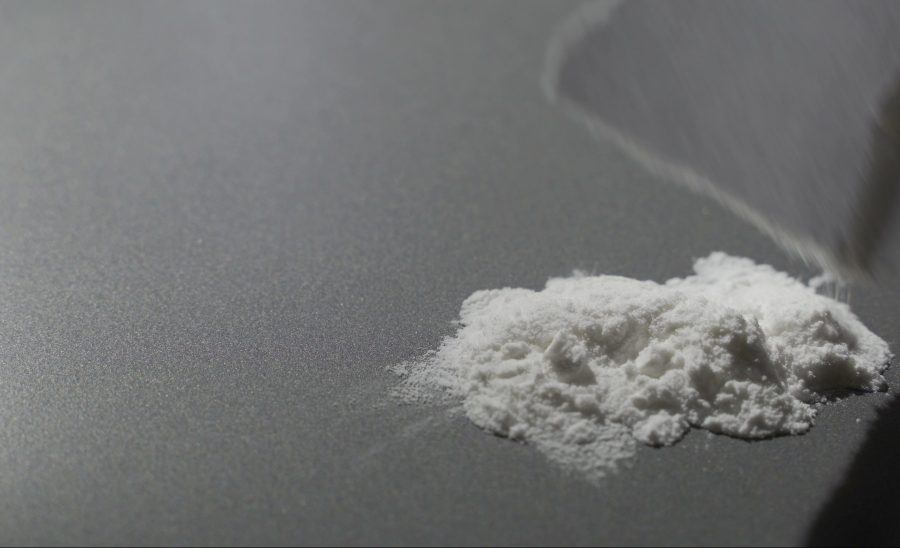 ST. LOUIS COUNTY, Mo. – A man and a woman face criminal charges after a baby in their care ingested fentanyl earlier this week in St. Louis County.

Prosecutors have Jerome Jones, 22, and Destini McConnell, 21, with one count each of endangering the welfare of a child (causing serious physical injury).

According to court documents, Jones and McConnell were supervising an eleven-month-old child who found fentanyl inside a home in the 10000 block of Spring Garden Drive. Investigators say there was nearly a 15-minute delay from when the child ingested fentanyl and became unconscious to when Jones and McConnell contacted 911 for help.

If the victim survives, the fentanyl will most likely suffer serious brain damage, per court records. Investigators did not disclose the exact relationship between Jones, McConnell and the child.

Jones and McConnell are both jailed on $100,000 bonds and a judge has ordered no contact with the victim.