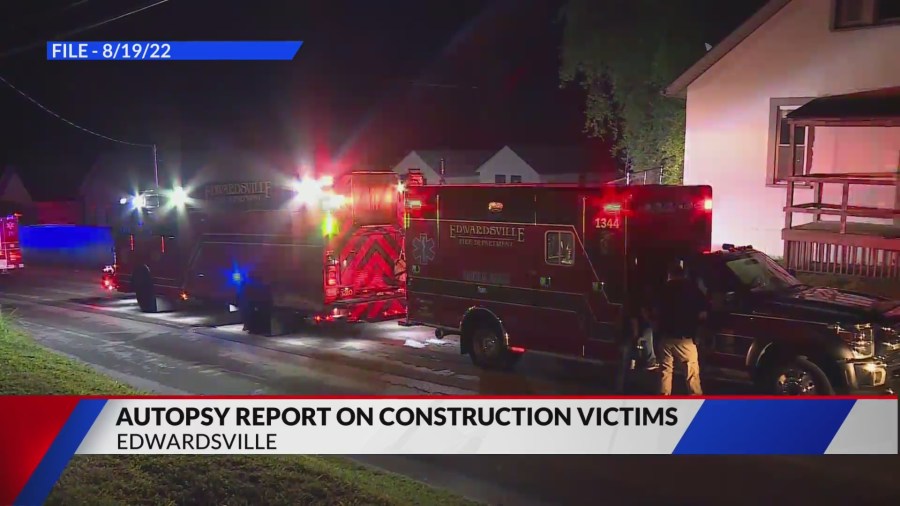 Preliminary findings from the Madison County Coroner’s Office showed that 22-year-old Cody Toenyes and 19-year-old Jack Pfund likely suffocated after they entered a manhole where there was a low oxygen level and a buildup of toxic gases.

The two were pronounced dead at about 7:30 p.m. Friday, August 19 at a residential work site on East Union Street near Route one-59.