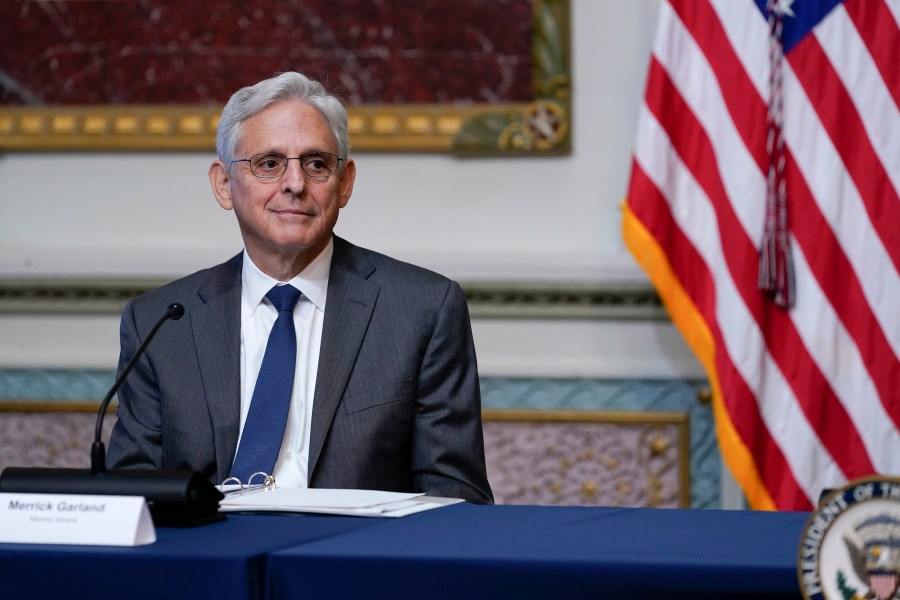 (The Hill) — Attorney General Merrick Garland is set to deliver a statement to the press on Thursday afternoon from the Department of Justice.

Garland has been under pressure to speak about the FBI’s search of former President Donald Trump’s Mar-a-Lago home on Monday.

It is not clear if Garland will discuss the matter on Thursday. The Department of Justice did not indicate the subject to be addressed by the attorney general.

It is standard practice for the agency to not publicly reveal details about ongoing investigations.

The search at Trump’s home is believed to be related to classified material that the National Archives and Records Administration believed had been improperly taken by Trump.

Republicans have widely condemned the FBI’s search, accusing it of being politically motivated.

The White House has said President Joe Biden had no knowledge the search was going to take place.

The New York Times earlier Thursday reported that Trump had been subpoenaed this spring for the documents.