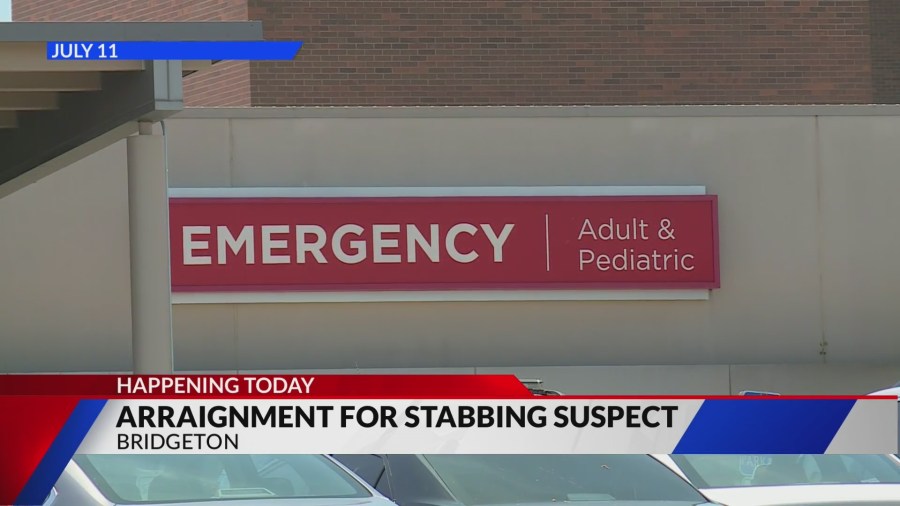 ST. LOUIS – The woman charged with stabbing a nurse and paramedic at “SSM Health DePaul Hospital in Bridgeton is set for arraignment Wednesday, August 17.

Jimissa Rivers is being held without bond. She’s charged with assault and armed criminal action in the attack on July 11.

After the attack, the hospital added an armed guard and a metal detector at its emergency department entrance.

How To Hike Sassolungo In The Dolomites