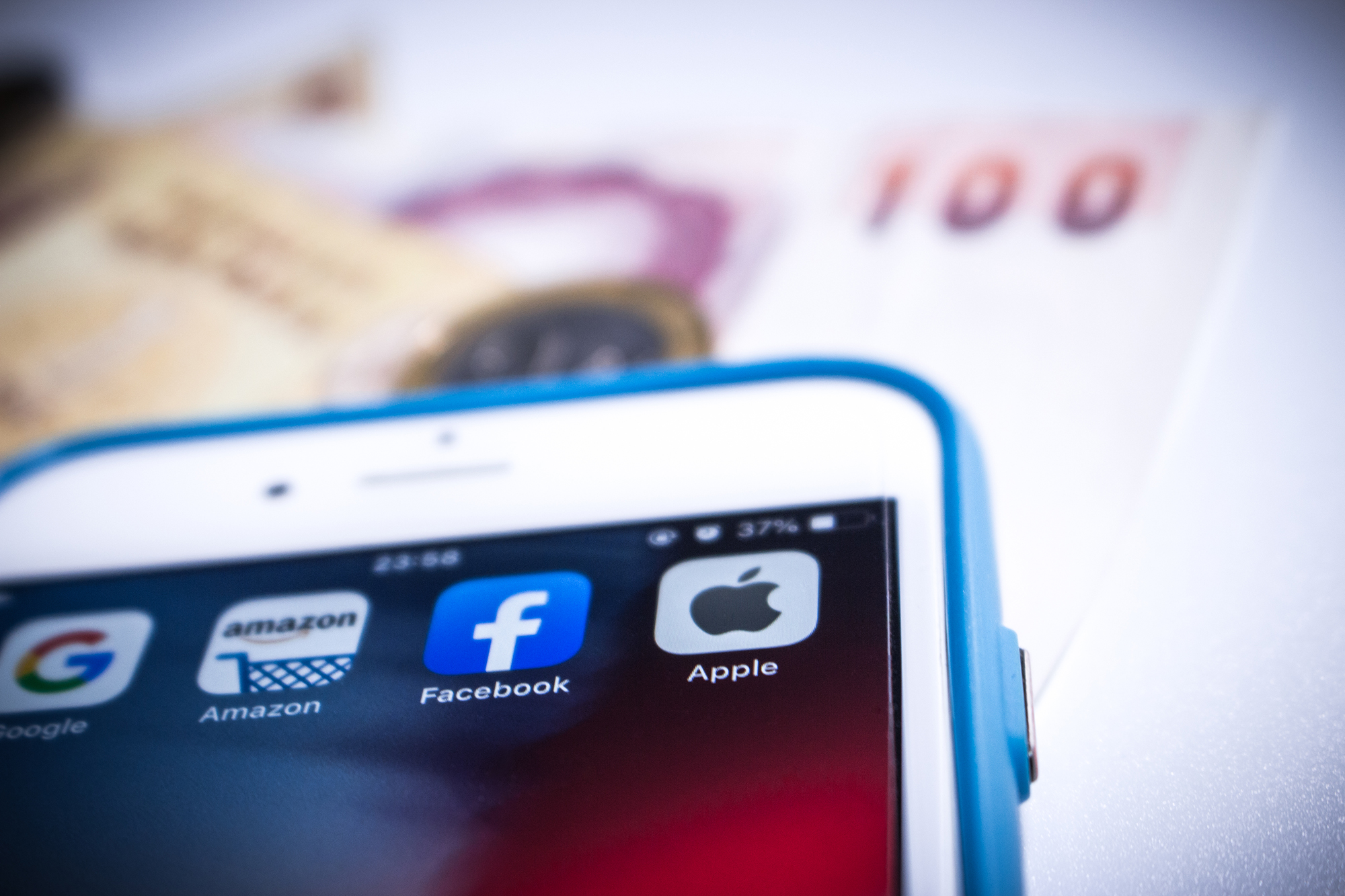 Britain’s competition watchdog said it was planning to investigate the market dominance of Apple and Google’s mobile browsers, as well as the iPhone maker’s restrictions on cloud gaming through its app store.

The Competition and Markets Authority (CMA) said on Friday it was also taking enforcement action against Alphabet’s Google over its app store payment practices.

It said the two tech giants had an “effective duopoly” on mobile ecosystems that gave them a stranglehold on operating systems, app stores and web browsers on mobile devices.

“When it comes to how people use mobile phones, Apple and Google hold all the cards,” CMA Chief Executive Andrea Coscelli said following the publication of a report on mobile ecosystems.

“As good as many of their services and products are, their strong grip on mobile ecosystems allows them to shut out competitors, holding back the British tech sector and limiting choice.”

It said 97% of all mobile web browsing in Britain last year was powered by either Apple’s or Google’s browser engine, and in addition, Apple banned alternatives to its own browser on iPhone.

The CMA said it was concerned this severely limited the potential for rival browsers to differentiate themselves from Apple’s Safari, for example on features such as speed and functionality.

Apple said in a statement it had “created a safe and trusted experience users love and a great business opportunity for developers” through its ecosystem.

“We respectfully disagree with a number of conclusions reached in the report, which discount our investments in innovation, privacy and user performance — all of which contribute to why users love iPhone and iPad and create a level playing field for small developers to compete on a trusted platform,” a spokesperson said.

Keep up with today’s most important news

Stay up on the very latest with Evening Update.

“We will continue to engage constructively with the CMA to explain how our approach promotes competition and choice, while ensuring consumers’ privacy and security are always protected.”

Google said smartphones using its Android operating system offered people and businesses more choice than any other mobile platform, and its Google Play app store has been the launchpad for millions of apps.

“We regularly review how we can best support developers and have reacted quickly to CMA feedback in the past,” a Google spokesperson said.

“We will review the report and continue to engage with the CMA.”

The regulator said it was also worried about Apple blocking the emergence of cloud gaming services, which allow high-quality games to be streamed rather than individually downloaded.

“By preventing this sector from growing, Apple risks causing mobile users to miss out on the full benefits of cloud gaming,” it said.

The CMA said its proposed investigation would further assess its concerns and could result in legally binding orders requiring changes to be made to Apple’s and Google’s practices.

The consultation on the proposed market investigation reference will close on July 22.

WHAT IS DOGECOIN | TODAYS LATEST UPDATED DOGECOIN NEWS IN 2021

Which One Should You Pick?